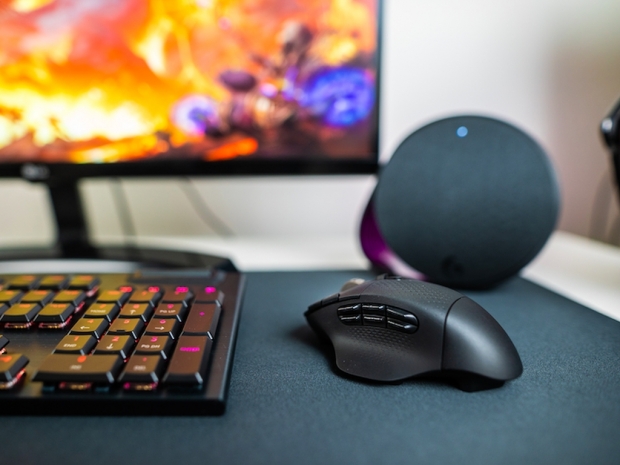 Featuring Logitech's Hero 16K sensor, the G604 Lightspeed Wireless Gaming Mouse can be used with both Lightspeed wireless technology as well as a Bluetooth connection, which allows it to be used on two different systems with just a push of a button.

In case you missed it earlier, Logitech's Hero 16K sensor offers resolution between 100 and 16,000 DPI with a maximum acceleration of over 40G as well as zero smoothing, acceleration, and filtering.

According to Logitech, the mouse will offer 240 hours of wireless gaming on Lightspeed connection or up to 5.5 months on Bluetooth connection, all on a single AA battery. As noted, it comes with six-pack of thumb buttons, which adds up to a total of 15 buttons, a dual-mode scroll wheel, onboard memory, and mechanical button tensioning system.

"If you're into games such as Fortnite and WoW Classic, then this just might be the mouse you're looking for," said Ujesh Desai, vice president and general manager of Logitech Gaming. "The G604 LIGHTSPEED was designed to have six thumb buttons, so you can play at your best, and fly through actions and tasks in a heartbeat, giving you complete control. When you combine this with our LIGHTSPEED Wireless technology you get freedom of movement to take your game even farther."

The Logitech G604 Lightspeed Wireless Gaming Mouse should be available in retail this Fall with a suggested retail price of $99.99. 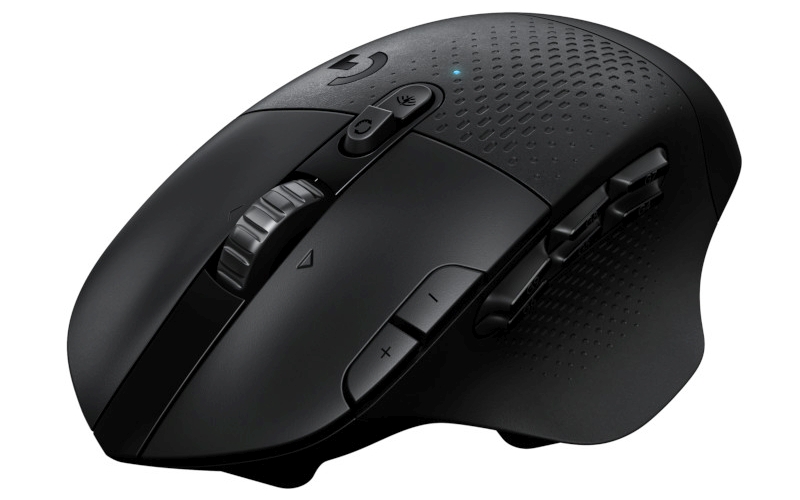