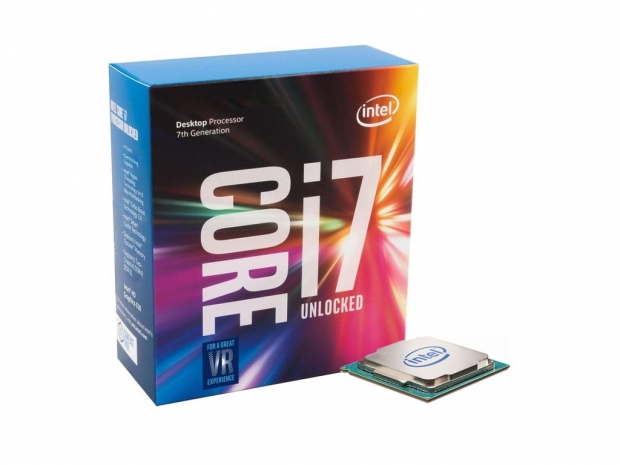 Intel's Core i7-7700K has been plagued by some big temperature spikes bugs, pushing the CPU dangerously close to 100°C (212°F) mark but Intel says it is the normal behavior of the chip, leaving users furious.

The issue thread on Intel forum, originally reported by The Register, has been opened for some time and after three months since some users reported temperature spikes of up to 90°C (194°F) on their Core i7-7700K, Chipzilla and its rep shrugged off the issue saying it is a normal behavior for the chip while completing a task, like opening a browser or an application or a program. Intel went on saying that in its own internal investigation, the company did not observe temperature variation outside of the expected behavior and recommended specifications.

To be fair, the user that originally reported the problem has de-lidded its own chip and hooked it up to a liquid cooling loop but that still does not explain the same temperature problem that some other users have on a stock and untampered chip. 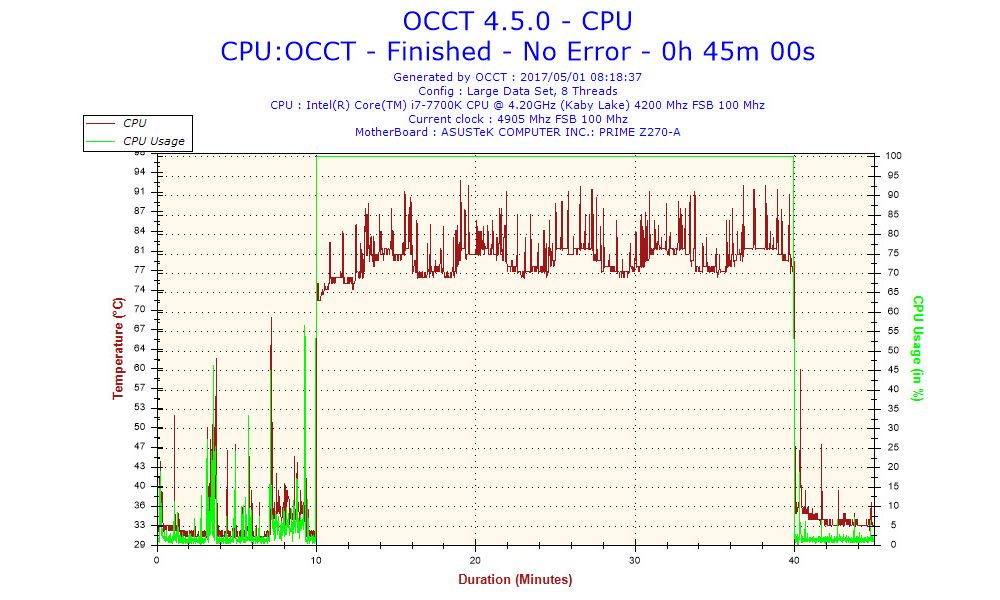 While this does not hurt the chip, it forces the fans to spin up and down continuously, which is very annoying and Intel suggests that users set the fan speed control differently.

It sounds like this " is a feature and not a bug" explanation from Intel, and hopefully, we will hear a better one soon as this is probably the best selling CPU from Intel so any problems put the company in an unenvious situation.