Samsung kicks off Unpacked event with the Galaxy Fold 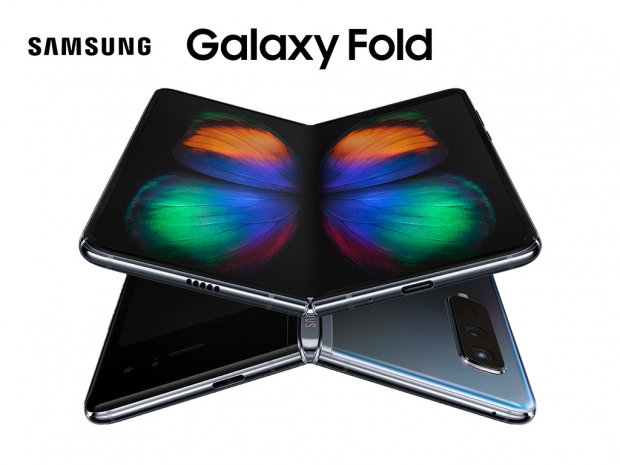 Although the Samsung Unpacked event was mostly focused on the Galaxy S10 series, Samsung has opened it up with the Galaxy Fold, a premium foldable smartphone featuring two screens, a total of six cameras, and a steep price of $1,980.

The Galaxy Fold, as Samsung ended up naming it, has a 4.6-inch external and 7.3-inch foldable screen. The screen is unfolded with a unique hinge with interlocking, which, at least according to Samsung, gives the phone both seamless and elegant look but also should work quite well and be very durable.

Specification-wise, the outer 4.6-inch Super AMOLED screen, or the "cover display", has a 21:9 aspect ratio and HD+ resolution, while the big 7.3-inch foldable display uses Dynamic AMOLED panel, 4.2:3 aspect ratio and much better QXGA+ resolution, or 1536 x 2152. According to Samsung, the company invented and used a new polymer layer which allowed the display to be 50 percent thinner than any typical smartphone display, making it both flexible and tough.

The rest of the known specifications include 7nm 64-bit octa-core processor, or Qualcomm Snapdragon 855 SoC, paired up with 12GB of LPDDR4x RAM and 512GB of fast UFS 3.0 internal storage. It comes with two batteries with a combined capacity of 4,380mAh and supports fast wired and wireless charging. The fingerprint sensor was placed on the side which was probably the best place for it due to the unique design of the smartphone.

The Galaxy Fold comes with a total of six cameras, placed strategically in order to give you access to the camera in any way you hold it or use it, so you get a 10-megapixel f/2.2 cover camera, a dual camera setup on the foldable screen with a 10-megapixel f/2.2 sensor and 8-megapixel RGB depth sensor. The main rear camera is a triple sensor setup with 16-megapixel ultra-wide sensor and lens, 12-megapixel wide-angle with Dual Pixel AF, OIS, and F1.5/F2.4 lens, and 12-megapixel telephoto one with PDAF, OIS, F2.4, and 2X optical zoom.

Due to the nature of the smartphone and its large screen, the big part of it was focused on multi-tasking, with multi-active window, allowing you to open up to three active apps simultaneously on the main display, and App Continuity feature, which allows you to do seamless transitions between the cover and the main displays.

“Today, Samsung is writing the next chapter in mobile innovation history by changing what’s possible in a smartphone. Galaxy Fold introduces a completely new category that unlocks new capabilities never seen before with our Infinity Flex Display.” said DJ Koh, President and CEO of IT & Mobile Communications Division, Samsung Electronics. “We created Galaxy Fold for those that want to experience what a premium foldable device can do, beyond the limitations of a traditional smartphone.”

Unfortunately, Samsung Galaxy Fold is a premium device so it will come with a premium price, starting at $1,980 when it becomes available in the second quarter of this year. 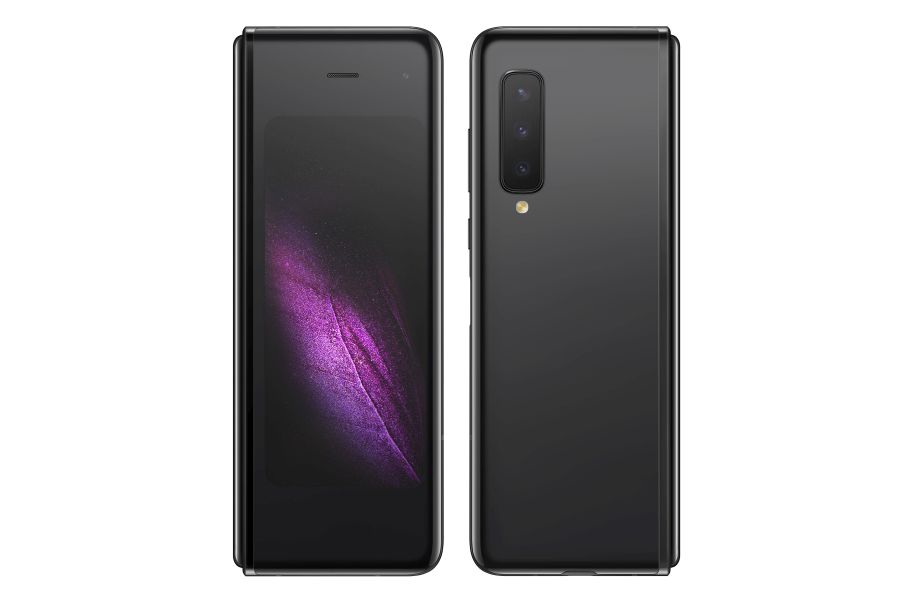 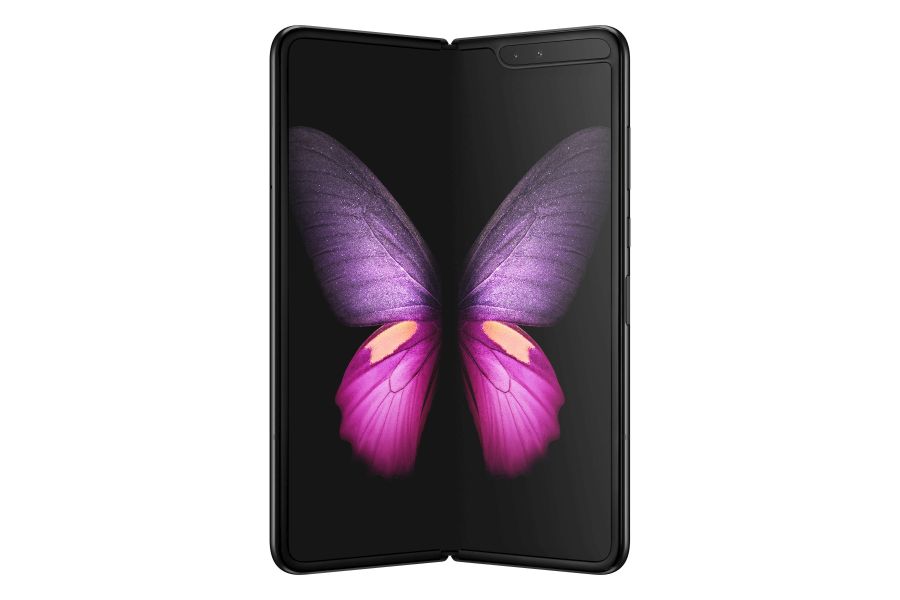 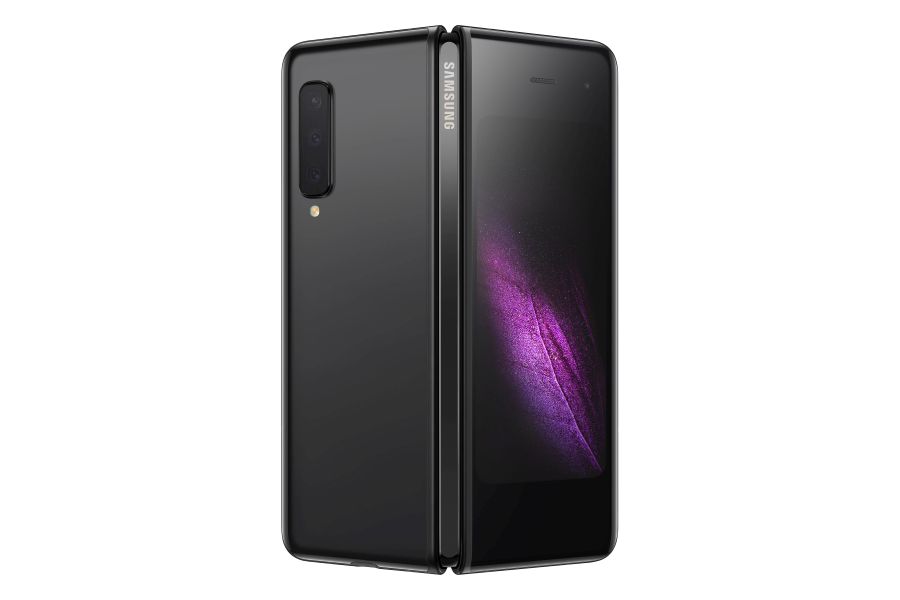