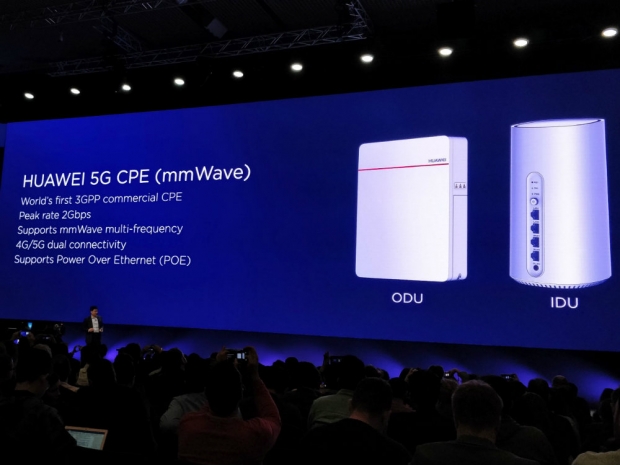 Huawei plans to make CPE ((customer premises equipment)  infrastructure devices in the first half of 2019 but it looks like 5G for phones won’t happen before 2H 2019.

According to a few people close to the matter, Qualcomm might come up with commercial 5G NR devices as soon as the first half of 2019. Test devices might show before the end of this year as numerous carriers across the globe are set to start 5G NR trials before the end of 2018.

Never underestimate the power of a new technology transition. We have been preaching a lot about how 5G is destined to change our lives completely once again. It will bring the next level of innovation and it will come with super-fast, low latency speeds that will enable a lot of business to be able to cut the ethernet cords. 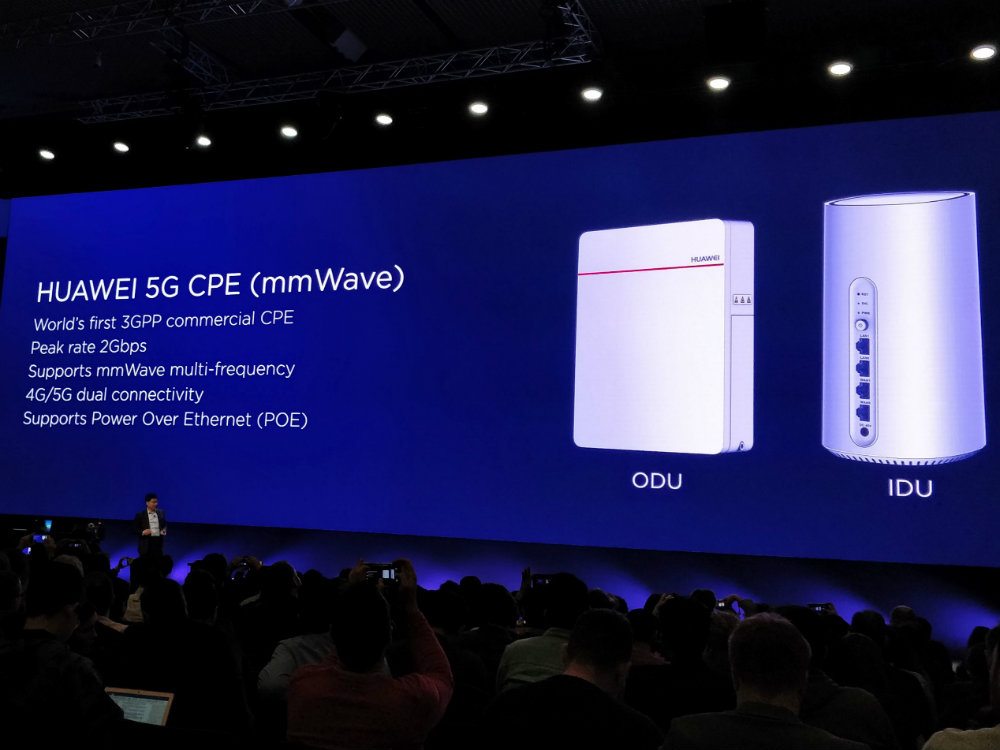 Early adopters are preparing for massive launches in early 2019 and we believe that Samsung might be one of the leading ones. At the same time, Qualcomm locked in what Fudzilla calls the big six players in China - Lenovo, OPPO, vivo, Xiaomi, ZTE and Wingtech for its 5G NR smartphone solution.

Huawei already shared with the analyst community a few weeks back that the official plan is to have the smartphone 5G NR solution in the second half of 2019 and this is unlikely to change.

Huawei on the infrastructure end does have the antennas ready for 5G NR and has started a trial in Berlin using the  3.7 GHz spectrum band.

The European Union has already outlined its 5G plans and expectations that at least one city in every of its 28 member countries - 27 if the UK is subtracted - will have  5G NR by 2020. European Union surprisingly enough, understands the potential of the 5G and possible learned from history.

4G brought us expansion of Uber, map applications, restaurant and travel booking over the phone, food ordering, car sharing, 4K UHD cat videos and dozen of other things you are using on a daily base. 5G will bring fast internet, better content and probably some other innovations around AR and VR and the way we communicate.

One surprising part with 4G was despite the fact that we can do full HD or even 4K video peer to peer the millennial generation rather use hashtags, send pictures or communicate with emojis while using a swipe keyboard. Typing or actual talking is just obsolete and belongs to older generations. Talking to the phone is as popular as Facebook, a very large social network that their parents use.