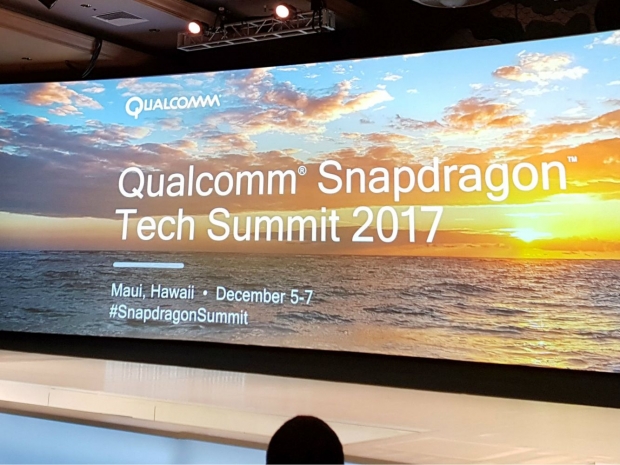 Lineage 2 Revolution does not throttle

We had a chance to see a Snapdragon 845 prototype phone factor design running Lineage 2 revolution 1080p 60 FPS, in so-called console like gaming.

In early 2018, you can expect to see Snapdragon 845 phones running it. We had a few minutes to play this graphically impressive MMORPG and we saw with the device is that the reference phone didn’t get hot, nor throttled.

The game supports advanced effects including physically based rendering, bloom, dynamic reflection and shadows. Of course, this is all running on the latest lower level API, the well known Vulkan. If you want a few more details, we are talking about 160,000 triangles per frame at 60 frames per second and 10 surfaces per frame. 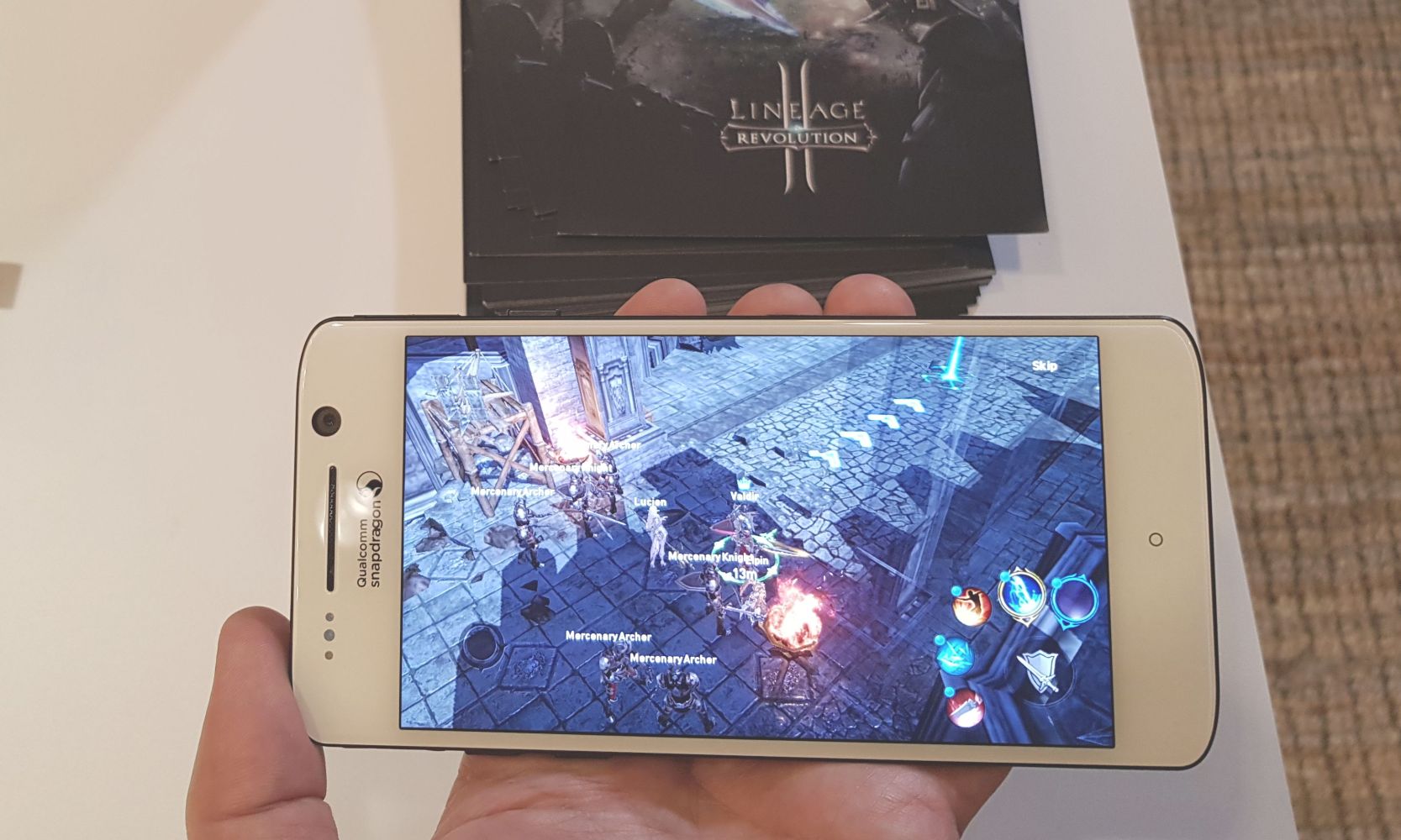 This is a big deal, as Qualcomm claims a 25 percent higher performance in games with 30 percent better efficiency. Back in early 2017, when we had a chance to see the first Snapdragon 820 reference phones, we were surprised that they would not throttle or get hot either.

This will play a big role in the slot in VR designs as no one really likes a hot phone  close to your brain.

When we say console like graphics, bear in mind that most games on Xbox One and PlayStation 4 run at 720, but with some higher polygons and better looking games. Still, in the phone form factor, the game looks quite amazing, considering that the consoles have much bigger GPUs and a lot of space to place a bigger cooler, compared to an Adreno 630 GPU inside the few mm thick phone.