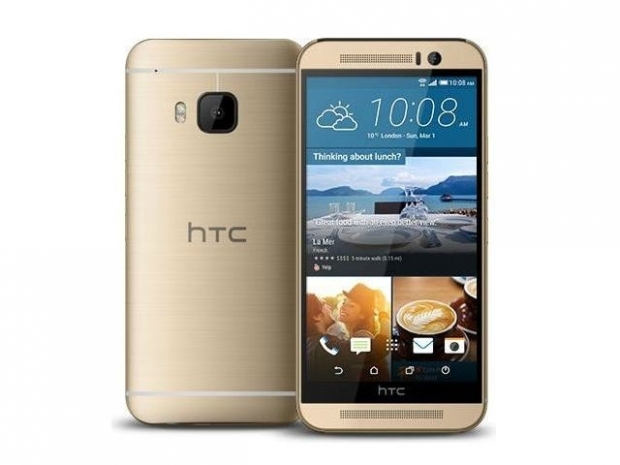 Geekbench is much higher too

HTC is committed to updating most of its flagship phones within 90 days of the Google official OS release. Last year's flagship HTC M9 has been updated and we have noticed that most benchmark scores have significantly increased.

After the update installed we noticed that the Antutu score jumped from an average of 56000 under Android 5.1 software to a whopping 111411 that we are seeing now. Some of our German colleagues saw similar performance increases. When we saw the HTC M9 at the Mobile World Congress 2015, we scored 53852 and this figure partially increased over the time. At least until we received the Android 6.0 update. 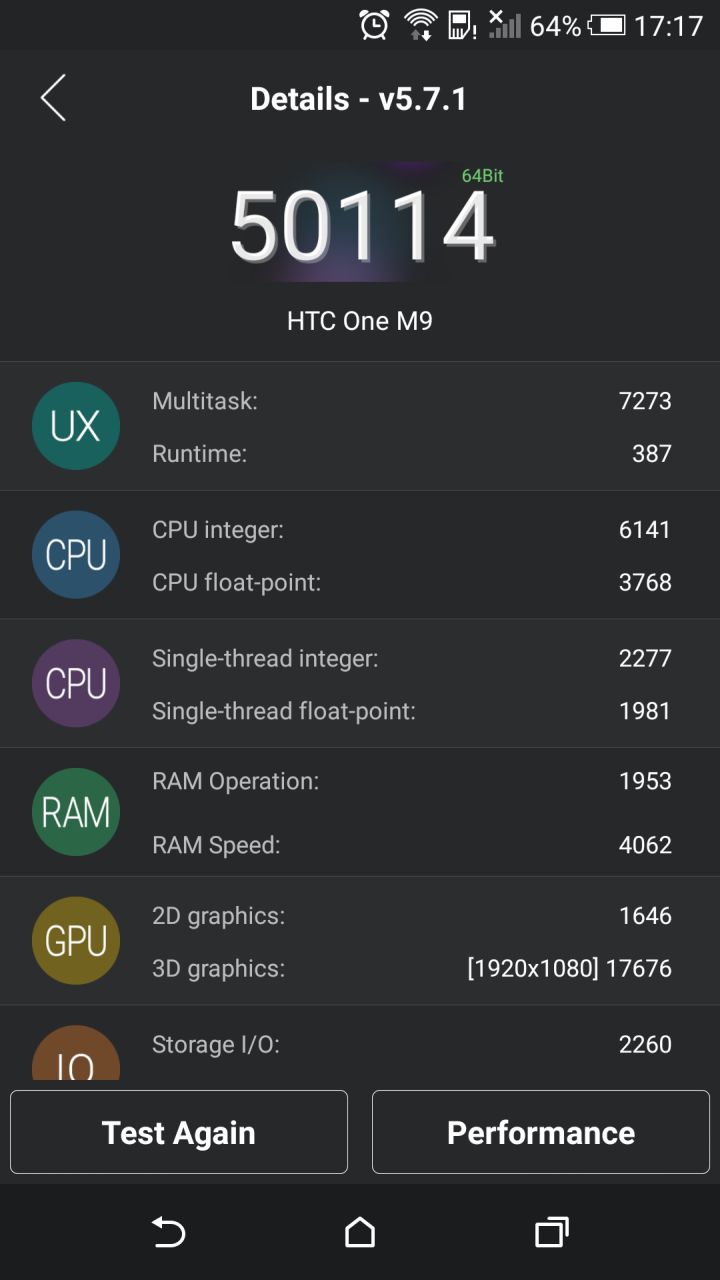 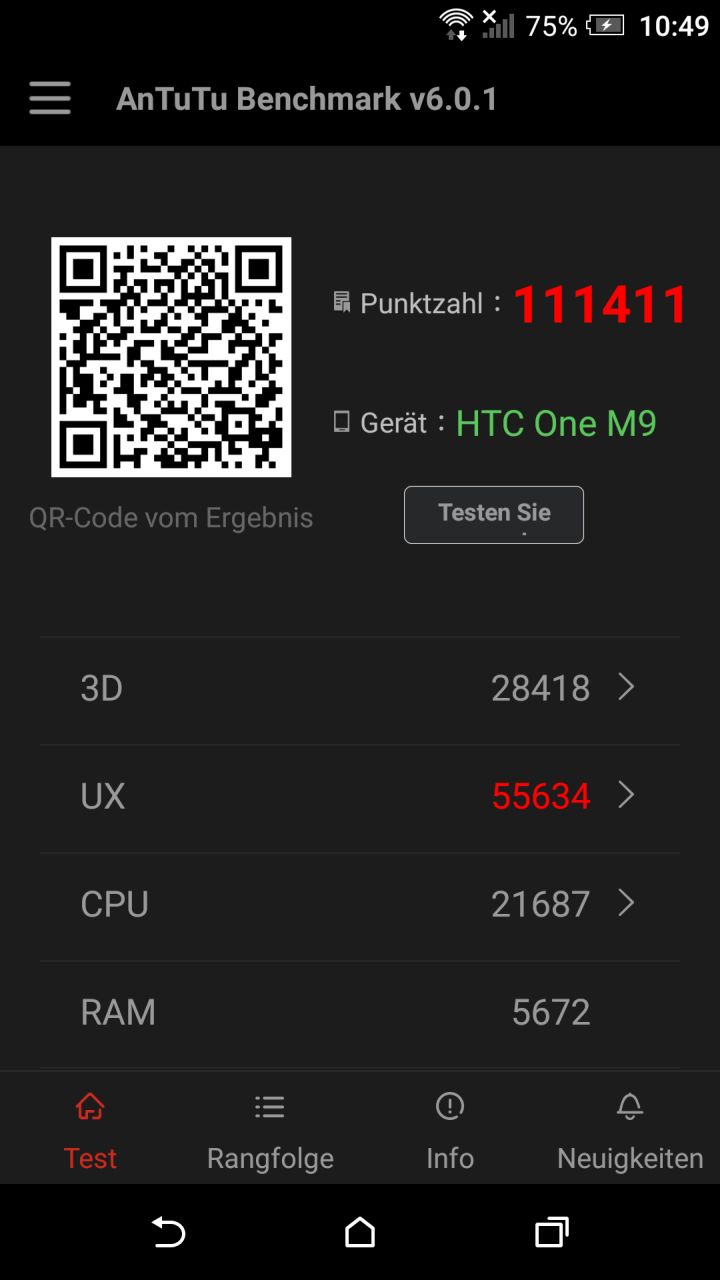 3Dmark GPU tests remained the same. The Basemark II score increased to 1668 from 1500. It is not as dramatic as the other scores.

Android 6.0 has a new compilerbut this is not the performance change you should normally expect from an Android OS upgrade. We are talking to HTC to get to the bottom of it, to see what might be the cause of such dramatic performance increase. Maybe HTC finally uncaged the Snapdragon 810. .

The battery life doesn’t seem to be affected and the phone doesn’t get hot, so users can only be happy. 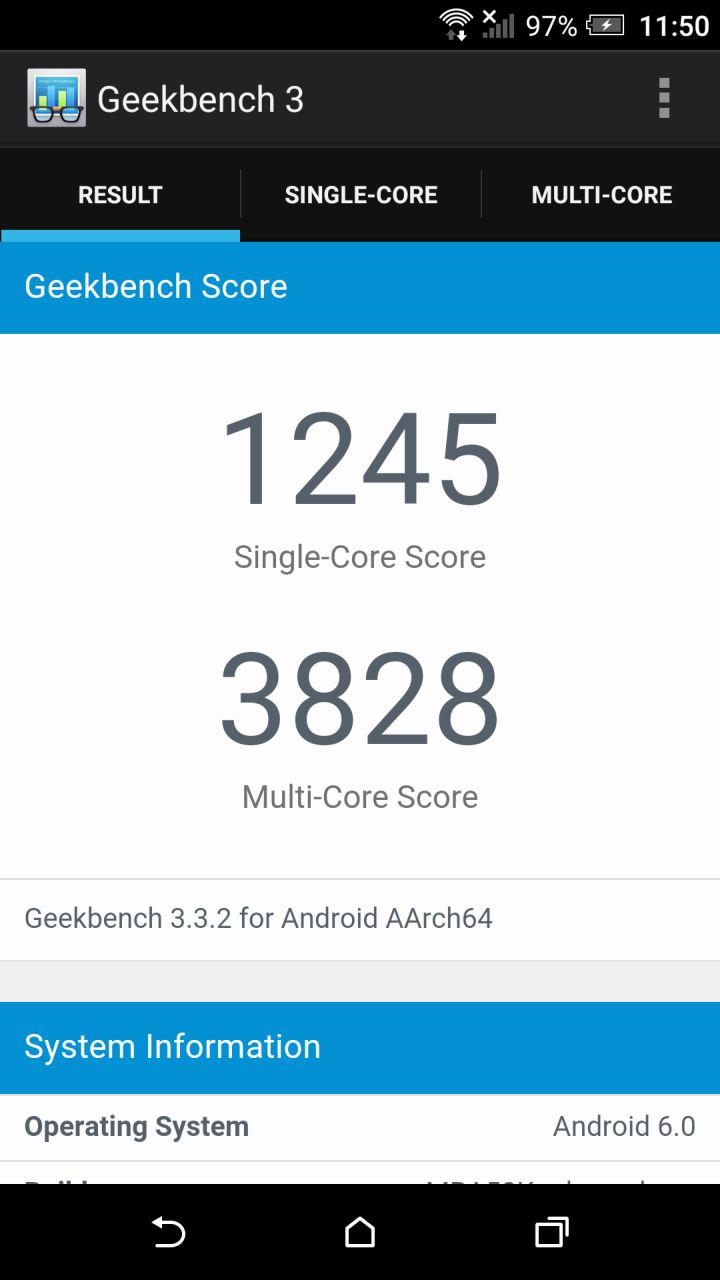