Huawei: 4K smartphones would involve too many compromises 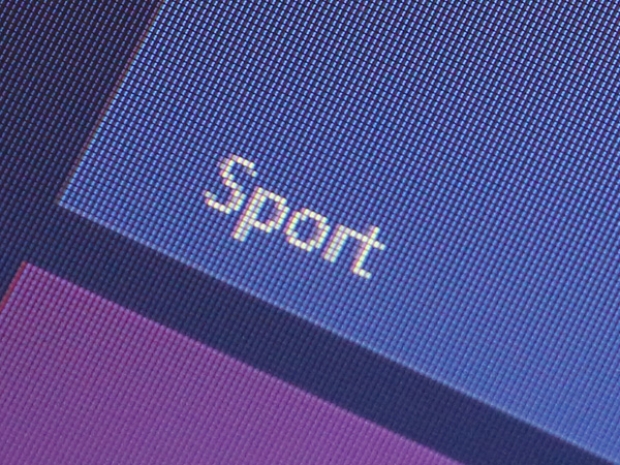 Huawei has served us with our daily dose of sanity, suggesting that 4K screens on smartphones are pretty much pointless.

Talking to Trusted Reviews, Huawei’s mobile boss Kevin Ho said the visual gains would simply not be worth it. Smartphones already feature high resolution screens and simply increasing the pixel count for the sake of marketing no longer works.

Ho said the power consumption of a 4K phone would be so high that the battery would last just half a day. He said 4K is very good for big screens, but on 5- to 6-inch smartphones the human eye simply wouldn’t be able to see a difference.

Ho argued that “consumers would rather choose a phone that can last more than one day” and that 4K phones are not likely to show up anytime soon.

He did not want to rule out the possibility of 4K phones at some point in the future, provided the human eye is able to tell the difference.