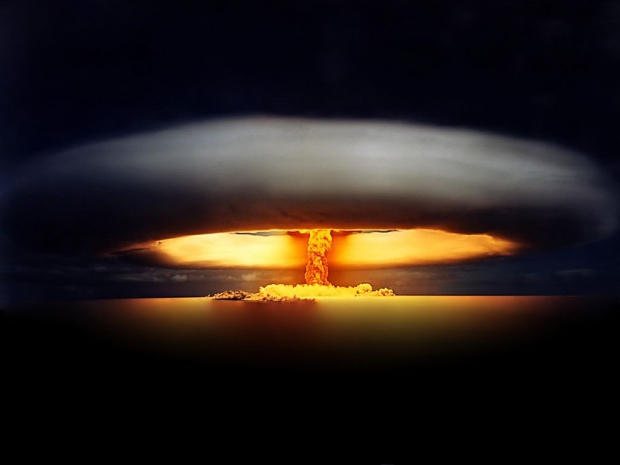 Intel has been showing off its next generation of its Atom microprocessors intended for the Internet of Things (IoT).

According to Chipzilla, the Intel Atom E3900 series has been designed from the ground up, and based around the 14-nanometer process chip manufacturing. As a result it has 1.7 times the compute power over older Atoms and can support faster memory speeds and greater memory bandwidth.

Ken Caviasca, vice president of Intel's Internet of Things group and general manager of platform engineering and development, said that the chip has been built into a compact flip chip ball grid array (FCBGA). It is designed for those moments where scalable performance, space and power are tricky – like the Internet of Things.

The Intel Atom can manage 3D graphics - improved by 2.9 times compared to the previous Atom generation - and can support three independent displays.

The Atom was originally designed to power netbooks so they had some video thrown into the mix. The new E3900 series has four vector image processing units, resulting in better visibility, quality video in low light, noise reduction, and colour and detail preservation.

One of the more important parts of the chip is the ability to keep devices synchronised via the Intel Time Coordinated Computing feature.

"By synchronising clocks inside the system-on-a-chip and across the network, Intel Time Coordinated Computing Technology can achieve network accuracy to within a microsecond," Caviasca said.