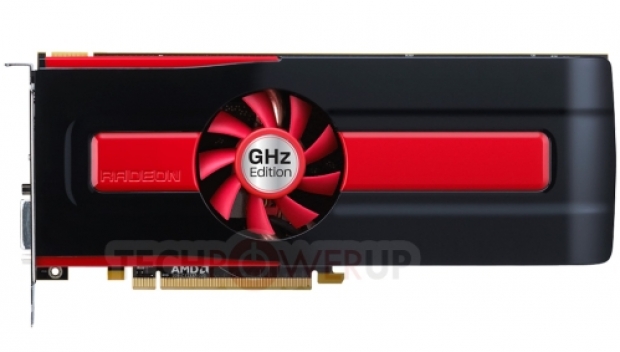 AMD looks close to killing off support for 32-bit Windows for its Radeon drivers.

Techpowerup  found a hint when it visited AMD's Drivers + Download Center on the company website, and tried clicking on the "32-bit" links of some of its Windows 10 and Windows 8.1 drivers, which redirected to an ominously-worded AMD knowledge-base article (Article #GPU-622).

But the knowledge-base article has no links for the drivers users are looking for. It looks like 32-bit versions of Radeon Software 16.3.2 are still there but you have to practically crack the webpage to find it.

According to the download page, AMD's recently launched Radeon Pro Duo already completely lacks 32-bit Windows support, and the company is only providing 64-bit drivers. The move makes common sense. Most of AMD’s Radeon R9 and Fury series GPUs feature 4 GB or more of video memory, and 64-bit Windows users making up the most of the rest. Hard to find anyone who will run 32-bit Windows for games.