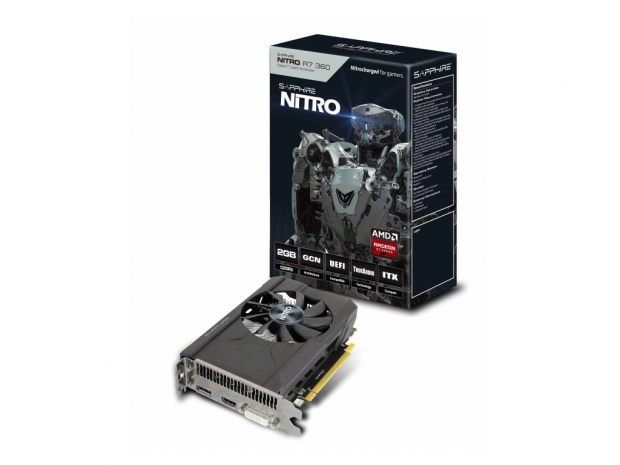 Bonaire GPU based and budget-friendly

Sapphire has announced its latest Radeon 300 series graphics card that will be a part of its new Nitro series, the Radeon R7 360 graphics card.

As you can see from these specifications, the Radeon R7 360 is pretty much identical to the Radeon R7 260 but has slightly higher clocks. In order to make it a bit special, Sapphire has decided to pair it up with its new dual-slot single-fan cooler and use a shorter 17cm long PCB and cooler. Bear in mind that the R7 360 still needs a single 6-pin PCI-Express power connector but it should fit in most mini-ITX builds.

Unfortunately, Sapphire did not reveal any details regarding the price or the availability date but a quick check shows plenty of Radeon R7 360 graphics cards listed for around US $109.99 in the US and around €110 in Europe. 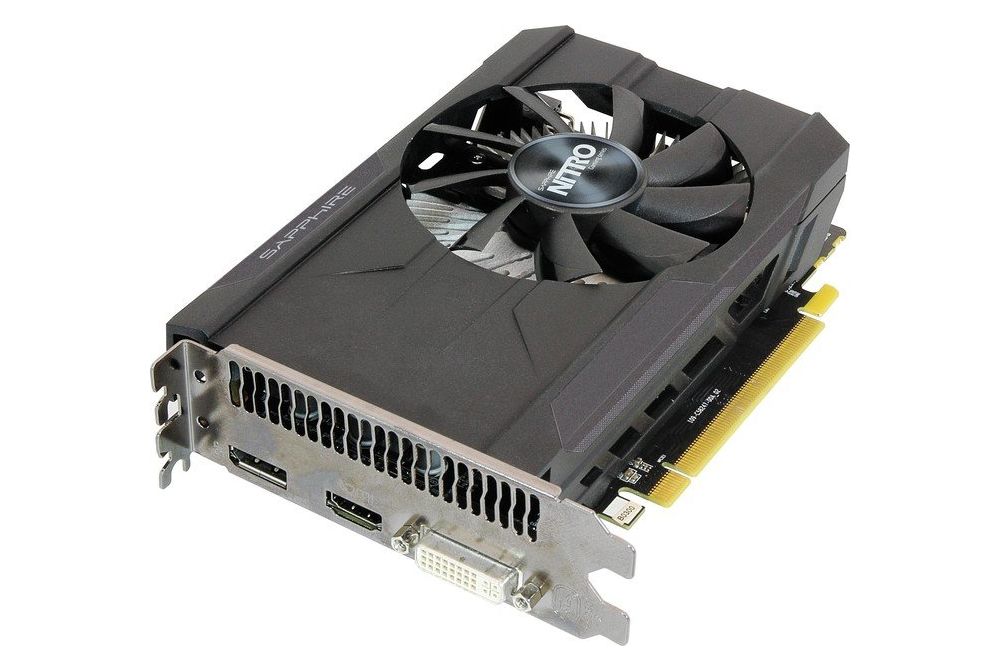 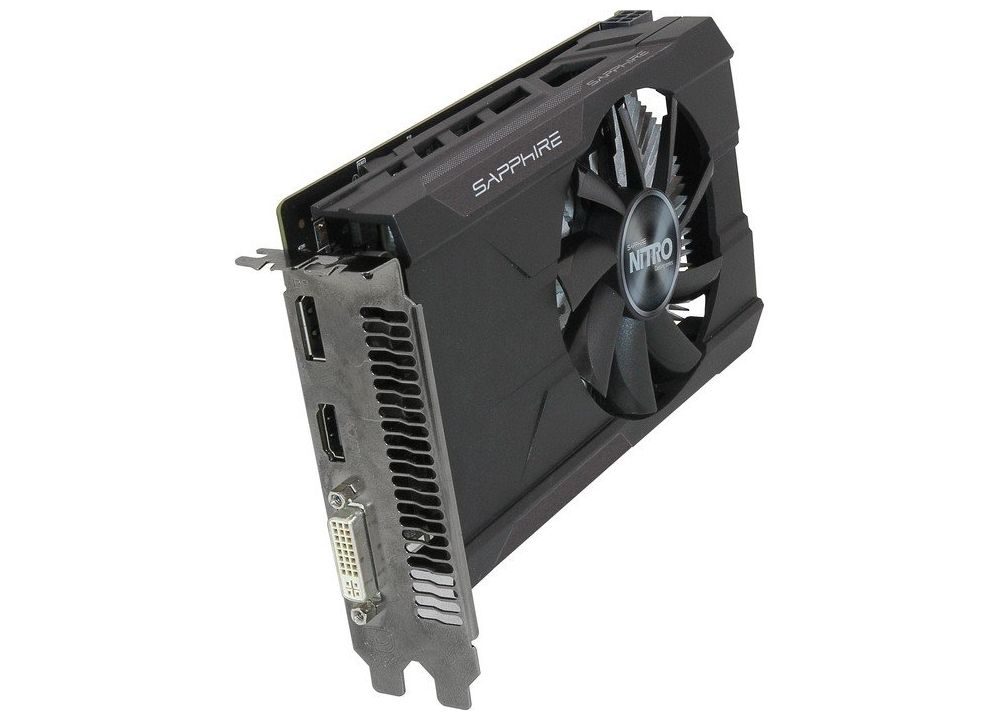