Gainward has announced its newest Phantom series graphics card, the GTX 780 Ti Phantom. Based on Gainward's own custom design, the new updated Phantom cooler and high-factory GPU overclock, the new Gainward GTX 780 Ti will certainly be one of the more interesting custom GTX 780 Ti graphics cards on the market.

Gainward decided to use the 980MHz for the base GPU clock, which is quite significantly higher than 875MHz on the reference design. It also comes with 3GB of GDDR5 memory clocked at 7GHz and paired up with a 384-bit memory interface. According to Gainward, this was enough to make the GTX 780 Ti Phantom one of the fastest single-GPU graphics card on the market as it ends up to 10% faster than the reference GTX 780 Ti.

The custom PCB features an 8-phase VRM design with DrMOS and the card requires two 8-pin PCI-Express power connectors which should ensure that there will be an additional overclocking headroom as well. The new triple-fan Phantom cooler design comes with a "removable fan" feature, where each fan body can be removed for cleaning. The Phantom cooler also features five 8mm heatpipes soldered to the copper base.

Gainward also included the "EXPERTmode" feature with EXPERTTool, which provides some way of tricking the new GTX 780 Ti Phantom in case you are looking for some extreme overclocking that go beyond factory overclock speeds.

Unfortunately, Gainward did not reveal any details regarding the availability date and more importantly, the price of the new GTX 780 Ti Phantom.

Updated: You can check our preview here. 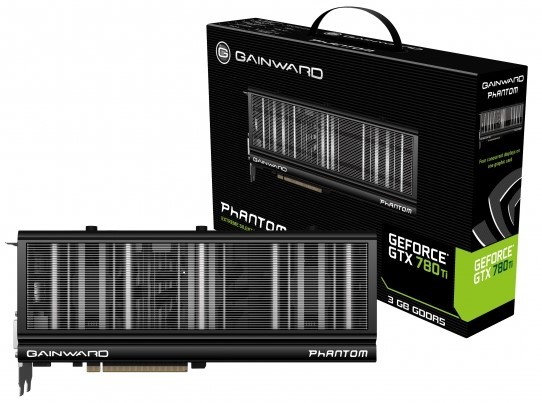 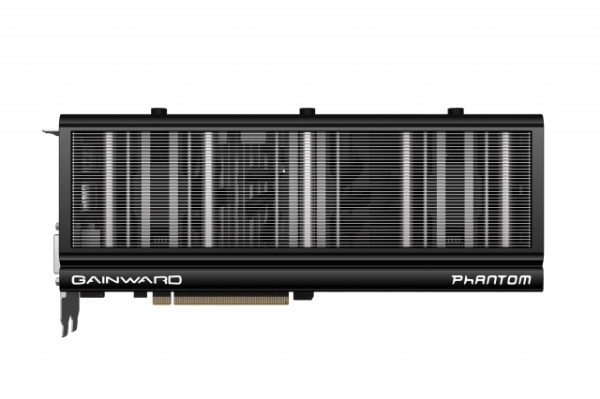