A total of five different SKUs

As expected considering that AMD has finally lifted the NDA veil from at least a part of its Radeon R9 and R7 series lineup, Powercolor has announced its own lineup with a total of five different SKUs including R9 280X, R9 270X OC, TurboDuo R7 260X OC, R7 250 OC and R7 240 OC.

The R7 260X is quite an interesting graphics card considering it features Powercolor's TurboDuo cooling solution with dual-slot double fan design. This one works at 1160MHz GPU clock and comes with 2GB of GDDR5 memory clocked at 6.6GHz and paried up with a 128-bit memory interface.

Powercolor definitely has some interesting graphics cards and we will definitely like to see how well those coolers perform. You can check out Powercolor's full lineup here. 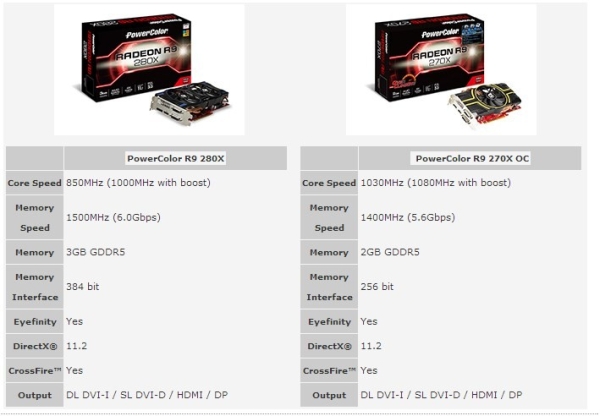 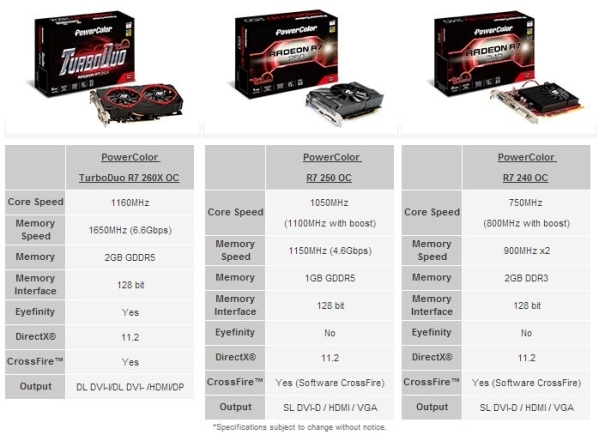 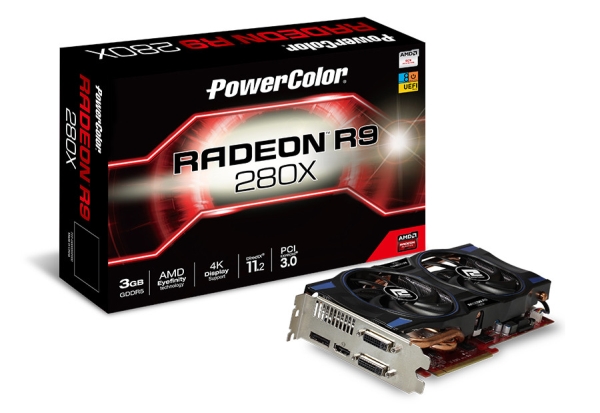 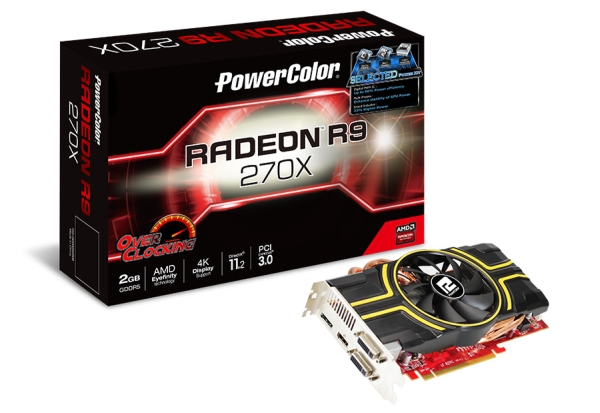 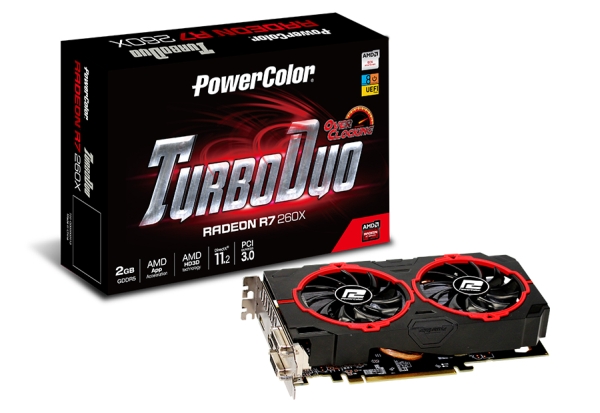 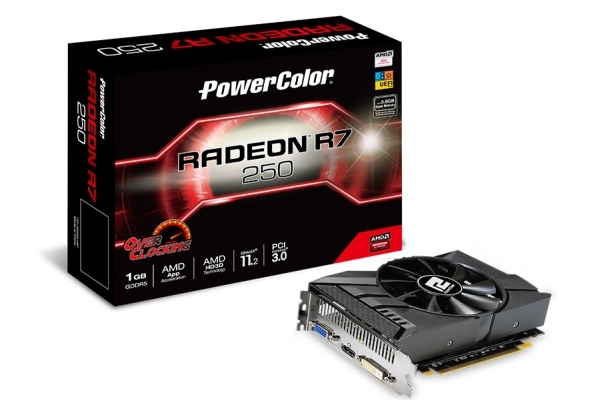 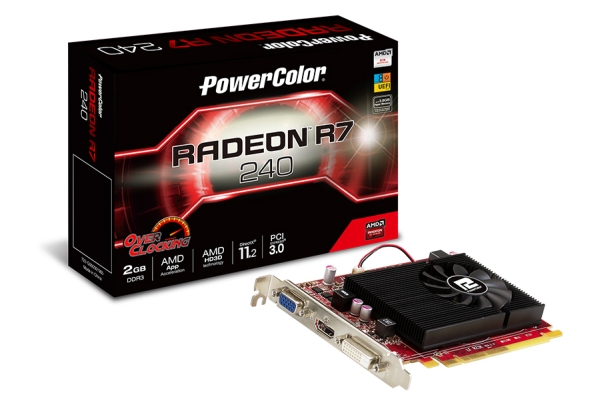