For starters, EVGA will be offering standard GTX 770 and Superclocked GTX 770 cards with either 2 or 4GB of memory and with either the standard EVGA blower-fan or the new ACX cooler. In case you missed it yesterday, the GTX 770 is based on a 28nm GK104 GPU with 1536 CUDA cores and works at 1046MHz base and 1085 Boost GPU clocks while 2 or 4GB of GDDR5 memory paired up with a 256-bit memory interface works at 7010MHz.

The EVGA GTX 770 Superclocked, also available with both the standard EVGA blower-fan and the new ACX cooler, also got a slight factory-overclock and works at 1111MHz base and 1163MHz Boost GPU clocks while memory stayed at reference 7010MHz.

Unfortunately, EVGA did not announce the precise availability date for the FTW or the Classified Edition GTX 770 graphics cards but we will certainly keep an eye out for them. 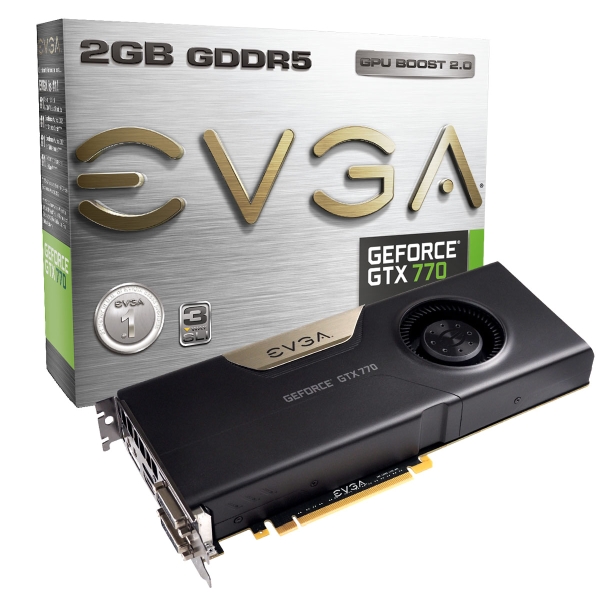 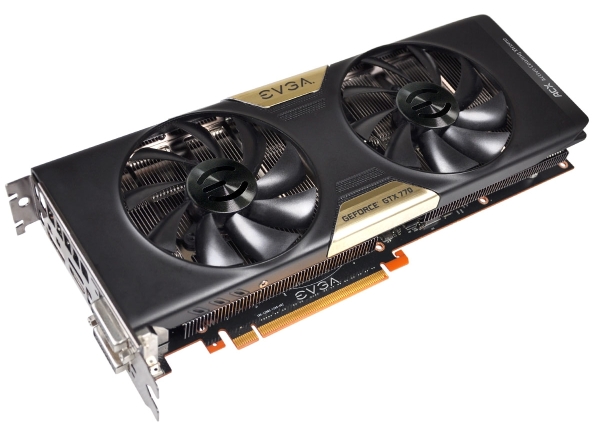 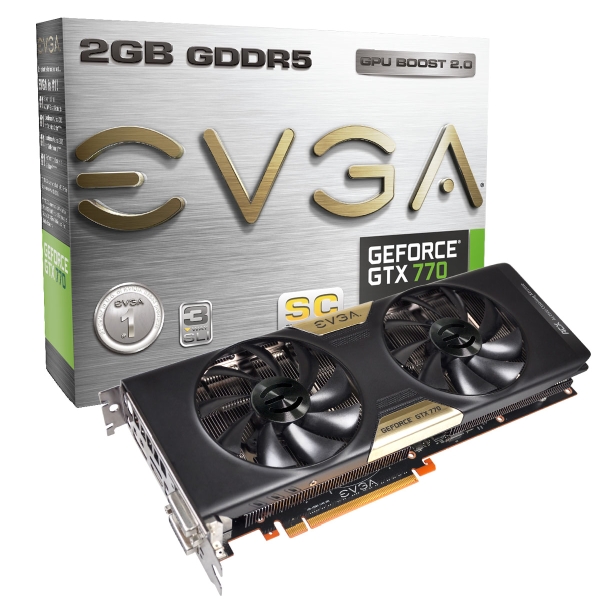 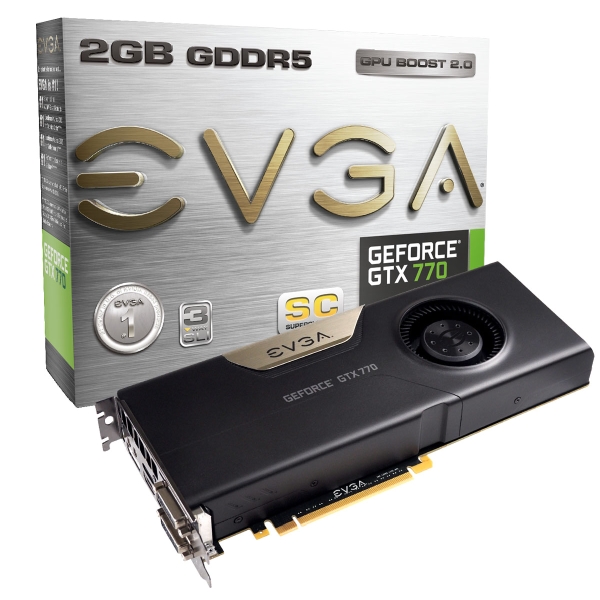 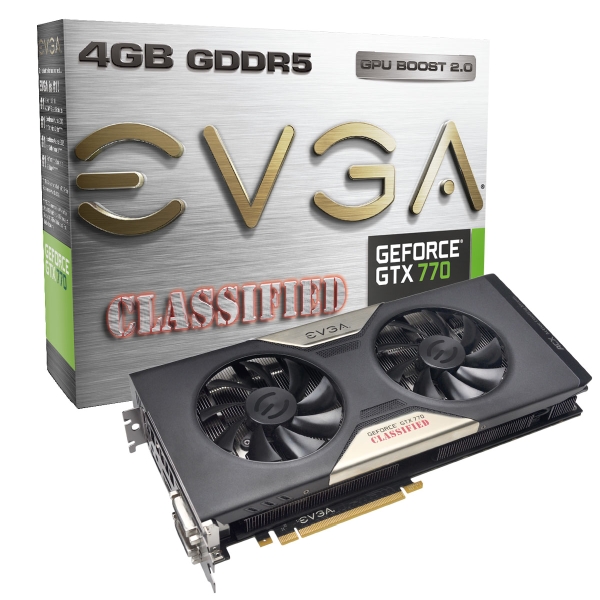 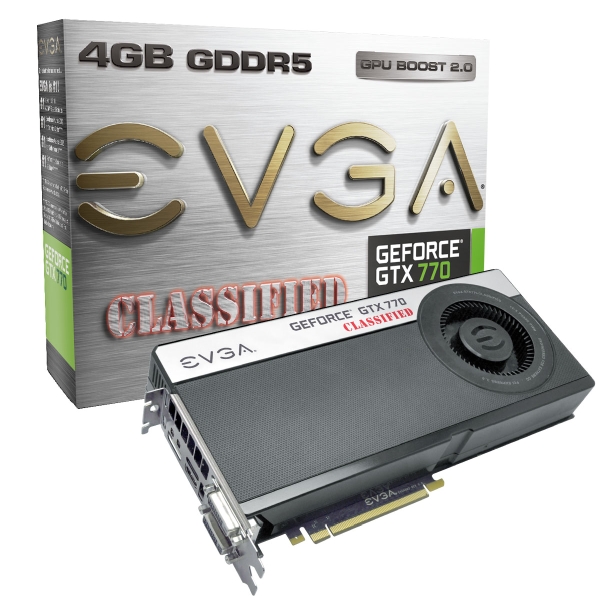