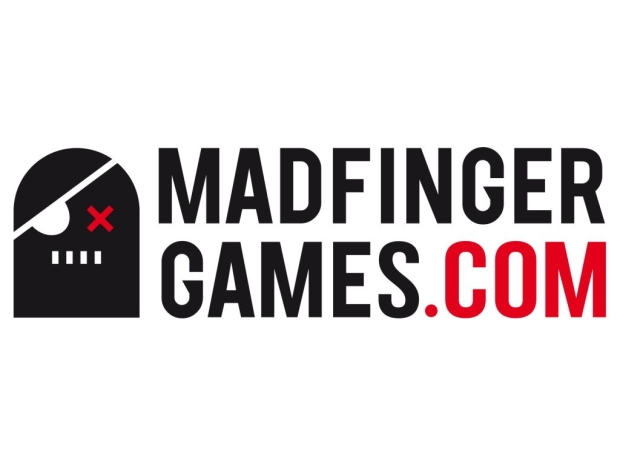 Exclusive for the PC and based on Unreal Engine 5

MADFINGER Games has announced its newest FPS game that will be available exclusively for the PC and based on Unreal Engine 5.

MADFINGER Games, the studio which is known for its AAA games for mobile, including Dead Trigger 2, Unkilled, and Shadowgun Legends, is now working on a new AAA first-person shooter title, that will be coming exclusively for the PC and based on Unreal Engine 5.

MADFINGER Games was keen to note that the studio has its roots in PC gaming, so creating an exclusive PC game was the next logical step. The studio certainly has the means to do it as it now employs veterans of the game industry, who were working on titles like The Witcher 3: Wild Hunt, Quantum Break, the Mafia trilogy, Hidden & Dangerous 2, and the Vietcong series. 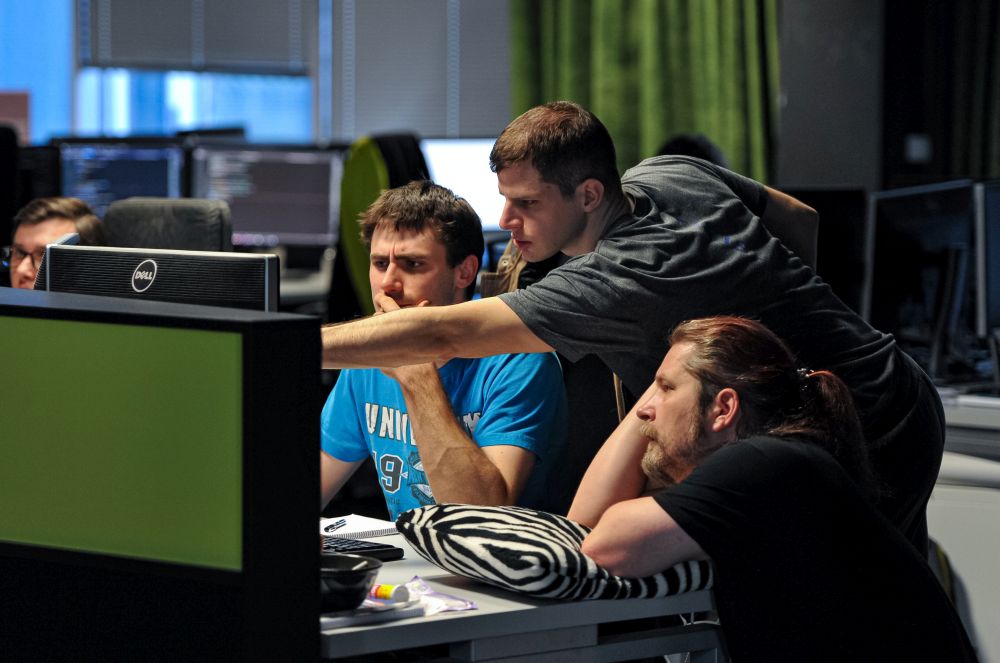 Unfortunately, the studio is still keeping the details under wraps, but it did reveal that it is now switching from Unity to Unreal Engine 5, which is will allow it "to create their biggest game yet, with a focus on realism and hardcore experiences".

“Although it's hard for us to leave Unity after ten years, Unreal 5 will allow us to achieve a quality that can compete with the best games on the AAA market,” said Marek Rabas, Founder and CEO of MADFINGER Games. “I've always wanted to create online worlds, and the time is finally right. It's going to be an ultra-realistic hardcore FPS, and we love that!”