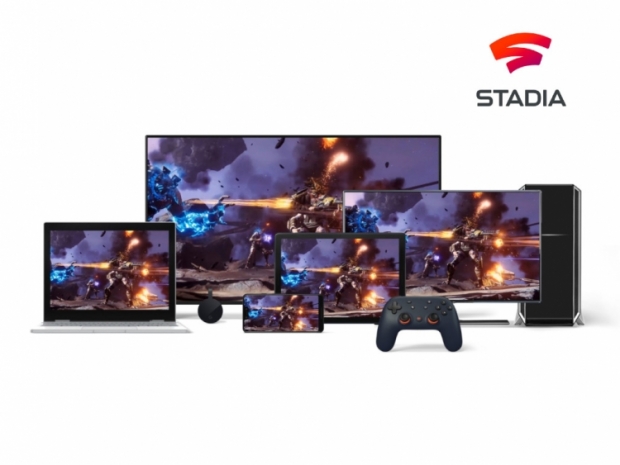 Google Stadia has got off to a bad start, but the service promises some big things this year.

According to a fresh blog post, Google has announced that 120 games will be coming to the service this year, with more than ten launch exclusives in the first half of the year.

Google also said it will share more details about these games as well as reveal those launch exclusives soon.

"We have a lot more planned and will continue to work hard toward delighting gamers with our vision for Stadia. Looking at our upcoming lineup, we are tracking more than 120 games coming to Stadia in 2020, and are targeting more than ten games in the first half of this year alone that will be only available on Stadia when they launch. We’re working with our partners to share more on those games soon", Google noted in the post.

Google also plans a couple of big updates for Stadia in Q1, including support for 4K gaming from the web, further Assistant functionality when playing on the web, support for additional Android Phones, and wireless gamplay on the web through the Stadia controller.

Hopefully, Google will be able to iron out some of those big issues that Stadia had at launch.