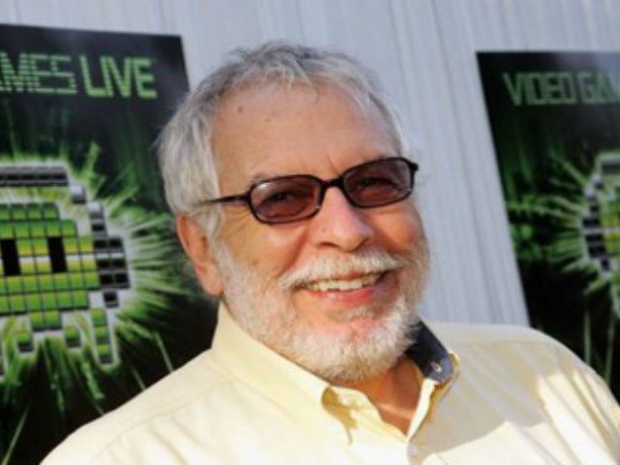 Built the computer game market with his own hands

Ted Dabney, the co-founder of Atari, has died of cancer. He was  81.

Dabney was an important figure in the history of Atari and video games. He assembled some of the best hardware for the games industry.

His work in the early 1970s was crucial in creating Computer Space, the second - but more successful - coin-operated adaptation of Spacewar, which paved the way for Atari.

Dabney was behind a lot of the technical accomplishments of Computer Space.

In 1972, Dabney and Bushnell pivoted the success of their early arcade cabinet into a broader venture by each investing $250 in startup funding in what became Atari Incorporated. Dabney departed the company in 1973, only a year later, and in Donovan’s telling it was “because he disliked running a large business” which Atari had become due to the skyrocketing popularity of their Pong cabinet released in late 1972.

Dabney sold his portion of Atari ownership to Bushnell for $250,000. Dabney never said that he wanted to make a move and he felt he had been pushed out.

“There’s stories that came around after that. But that was the end of me with it, with Atari. ‘Cause it was just— well, actually Nolan had told me that if I didn’t sell out, he would transfer all the assets to another corporation and leave me with nothing anyway. So, you know, might as well sell out”, he later said.

According to Dabney, the two co-founders remained friends despite their business relationship, and in the late 1970s, Dabney built some of the games for Bushnell’s post-Atari business Chuck E. Cheese’s Pizza Time Theater.

Dabney went on to do computer engineering work for Raytheon and Teledyne before purchasing and operating a grocery for several years, after which he moved to Washington until his death.