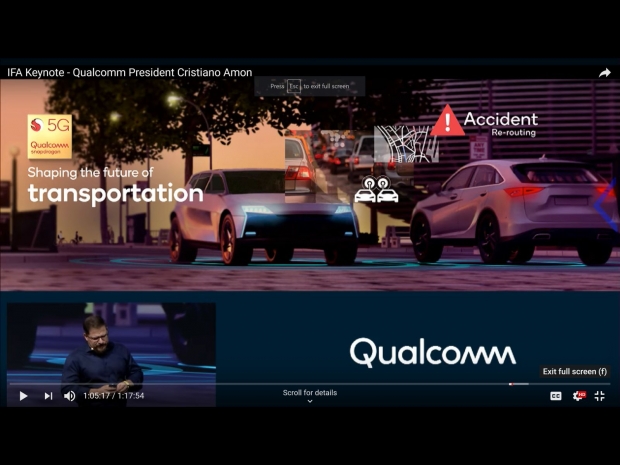 It is not every day that you get to meet the Executive Vice President of BMW, Dr. Christoph Grote and the President of Qualcomm QTI, Cristiano Amon. People following our work do know that we meet Cristiano, but Dr. Grote shared a very insightful vision of connected and self-driving vision at BMW.

Elon Musk has its vision of self-driving timeline, Nvidia’s CEO Jensen Huang has his vision, and the soon to be departed VP of Automotive at ARM, Lakshmi Mandyam, also had her vision. It should be clear by now that just about any other car industry executive has its definition and timeline on self-driving, and they are years apart.

One of the first questions I asked Dr. Grote was the Level 4 /5 classification from BMW's point of view. BMW has been clear that its vehicles support Level 2+.

Of course, executives of this class don’t just spill the news and jump the gun, but it is clear that BMW is working on future levels of autonomy. Qualcomm is one piece of the BMW self-driving puzzle, as both companies have worked for years on connectivity and modems. Qualcomm with its WiFi and 4G/5G portfolio is playing an essential role in this strategy. Qualcomm has Snapdragon for infotainment, and it has great camera technology too, and it has been working a while on a self-driving platform. Time will tell how this strategy fits BMW and which part if not all, will be embraced by the Bavarian car powerhouse.

Dr. Grote mentioned that the future of self-driving relies on the Level 2 fleet and the data that the fleet is gathering. The BWM fleet is sharing this data right now making the competition for the well-established Google maps and Waze. The BMW executive also mentioned the importance of HD maps and having a massive amount of cars on the street equipped with cameras. Now the processing is at the car level, but the 5G might help to offload some of the tasks to edge computers.

Self-driving heavily relies on the quality of the HD maps and wireless technologies such as 5G will make data exchange and updates faster. Naturally, until 5G from Qualcomm comes in BMW cars post 2020, 4G LTE is the best solution. Many BMW cars ship equipped with 4G LTE modems from the house of Qualcomm. 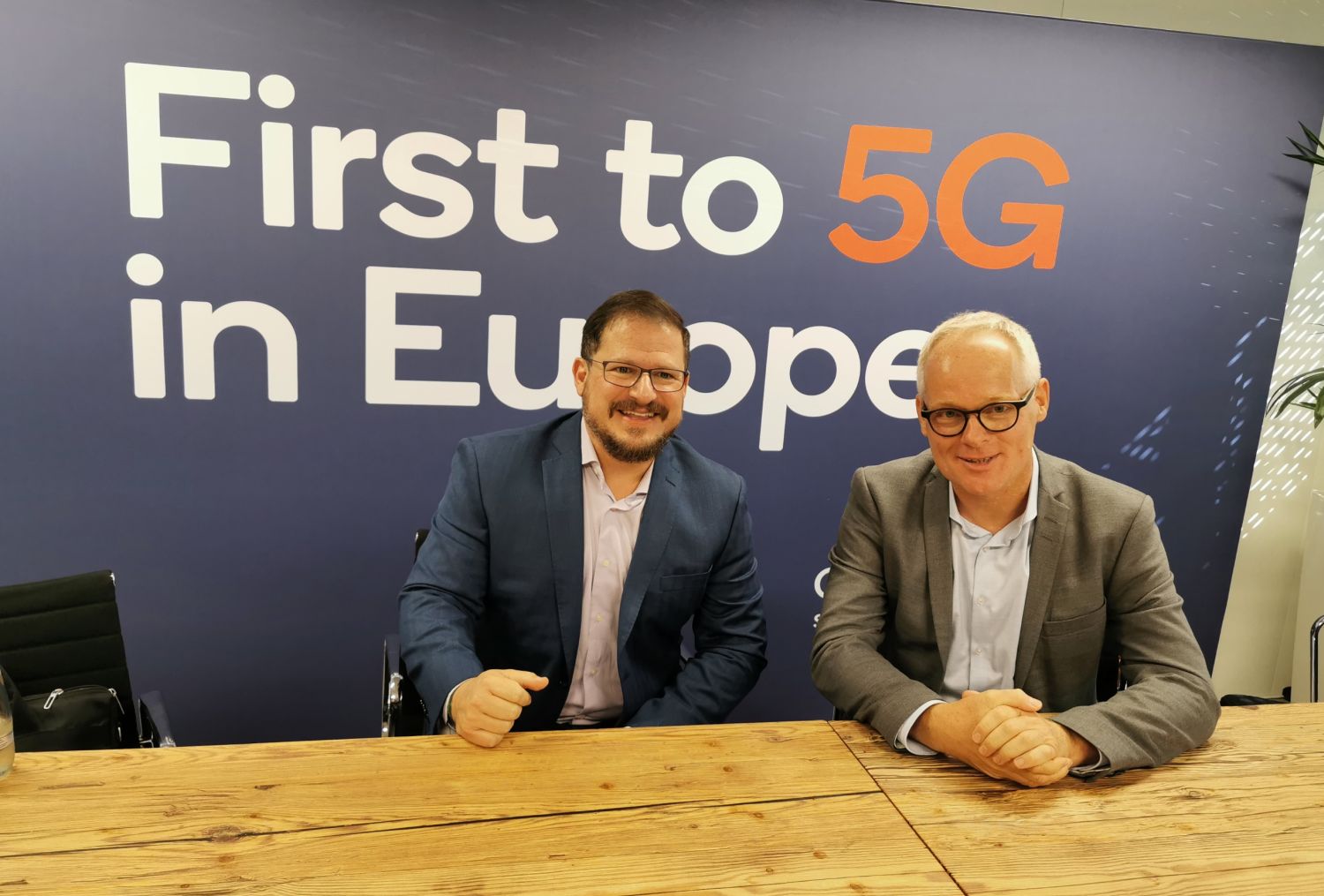 Dr. Grote made an emphasis on the importance of backward compatibility and underlined that despite best wishes the car would not have connectivity all the time. Some processes will have to be decided and processed on the car itself. Front and back seat entertainment in car will play an important role in BMW's vision. Dr. Grote mentions the importance of WiFi in the car as the internet is usually being shared by occupants in the vehicle, or alternatively everyone is burning her or his data cap.

Over the air updates

Dr. Grote confirmed that over the air updates are already happening for BMW cars. Elon and Tesla are making much more noise than anyone else, but BMW is playing along. OTA updates for BMWs is something that the automotive press and BMW owners knows better than the tech press, as most tech journalists see Tesla as the only automotive technology player. The tech press even gets excited about Tesla software updates.

Software updates play an important role for current and future cars and BMW is embracing the fact that the world has changed and that customers expect updates even years after a vehicle was purchased.

According to Dr. Grote, to achieve anything particularly in communications and connectivity requires lot of determination, financial and technology stamina to shape and ship the products. Qualcomm was hitting these points, and this is why BMW chose to cooperate over many with Qualcomm over wireless solutions. Dr. Grote underlines this as a reason why these companies were collaborating and shipping products together generation after generation.

There will be cooperation on both infotainment and the communication side but nothing that either side want to reveal yet. More importantly, when we asked Dr. Grote about the importance of Lidar, he suggested that the IFA keynote and the date used in that presentation is the answer to my question. As we saw at the Qualcomm IFA press conference, Dr. Grote showed the Lidar data, making it crystal clear that it plans to use Lidar as sensor diversity is very important to BMW.

Currently, BMW fleet is updating maps and sharing the information with the rest of the BMW cars, and with predominantly 4G modems in cars, it generates 250TB of data. The data set generated by the BWM fleet is set to grow to 10 Petabytes in the 5G era and it has also been pointed that latency also plays a crucial role in 5G deployed in a vehicle.

Cristiano did point out that 5G is the first G that was not made solely by carriers, the IoT, industrial and automotive played a crucial role in designing the spec that fits everyone’s best interest.

BMW is planning to unveil its Vision iNext first 5G car in 2021.