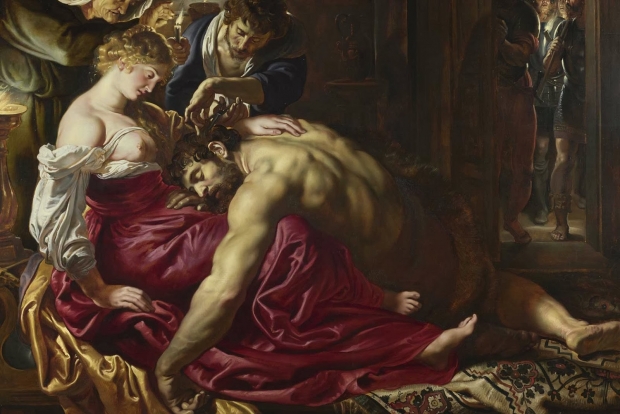 AI has detected that a hugely expensive painting of Samson and Delilah thought to be painted by Peter Paul Rubens, one of the most influential artists of the 17th century is a fake.

The painting depicts an Old Testament story in which the warrior Samson is betrayed by his lover Delilah. When London's National Gallery bought the masterpiece in 1980, it became the third most expensive artwork ever purchased at auction.

The tests were conducted by Art Recognition, a Swiss company that uses algorithms to authenticate artworks. The firm's tool is based on a deep convolutional neuronal network. The system learns to identify an artist's characteristics by training the algorithm on images of their real works.

The training dataset is then augmented by splitting the images into smaller patches, which are zoomed into to capture the finer details. Once the training is complete, the algorithm is fed a new image to assess.

It then analyses the picture's features to evaluate the likelihood of it being genuine. After comparing Samson and Delilah with 148 genuine Rubens paintings, the system gave the artwork a 91 percent probability of being inauthentic.

Carina Popovici, the cofounder of Art Recognition, was shocked by the results: "We repeated the experiments to be really sure that we were not making a mistake, and the result was always the same. Every patch, every single square, came out as fake, with more than 90 percent probability."