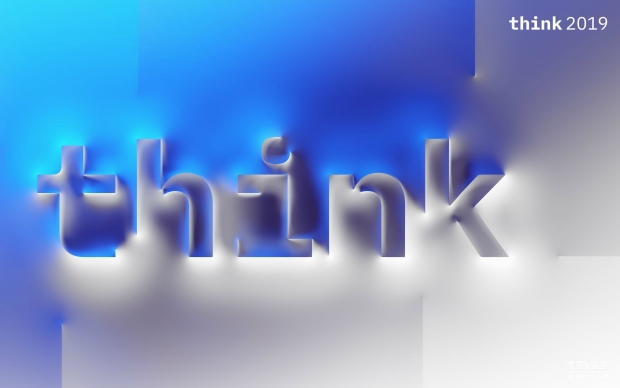 IBM  showed off something very significant today, and dared to challenge someone who claimed to be the European's best debater in an attempt to win an argument. The judge declared a human as a winner, but the AI machine did a great job while offering comprehensive amount of data to back the argument. This is as big as IBM's  Big Blue supercomputer beating Kasparov in 1997.

IBM Research created an AI powered system under the helm of Noam Slonim, Principal investigator of Project Debating, and Ranit Aharonov - the manager. The idea is that under the host and moderation of John Donvan from Intelligence Squared US, the AI based system debate with Harish Natarajan in the World Debating championship is a grand finalist in the European debate championship.

Noam said that Project Debater was trained with 10 billion sentences and  able to understand  relevance that can support the debate. The Project Debater needs to find relevant words, and glue them together in order to produce a comprehensive answer. After the sentence is glued, Project Debater had to identify and use unique collection of the principle arguments relevant to debate. The scary part is that AI listened to the debate and used the arguments to battle a human and - it seems to me - did quite a good job.

The debate question was whether preschools should be subsidized. To take a step back, pre schools in some countries like Austria are already subsidized.

Harish is without a doubt a great debater and excellent with words, but Project Debater AI was digging and presenting incredible amounts of information from historical, statistical and analytical value to support its argument. No human could be able to prepare that well in 15 minutes.

When asked, more than 55 percent of audience voted that Project Debater managed to enrich knowledge on the topic while some 20 percent thought opponents were tied and 20 percent were for human.

A human won, but it was tight

Based on the fact that Project debater lost 17 percent of its initial argument supporters,  Harish won the argument but that left us with mixed feelings. However, the fact that the machine had so many arguments that worked in its favor inclined us to believe that some complex services as lawyers in the court will one day be complemented by similar machines.

As we sat in the audience, we saw the IBM CEO Ginni Rometty really liked the demo and that means that people might be getting their bonuses. Just look at that smile and pride in one frame. 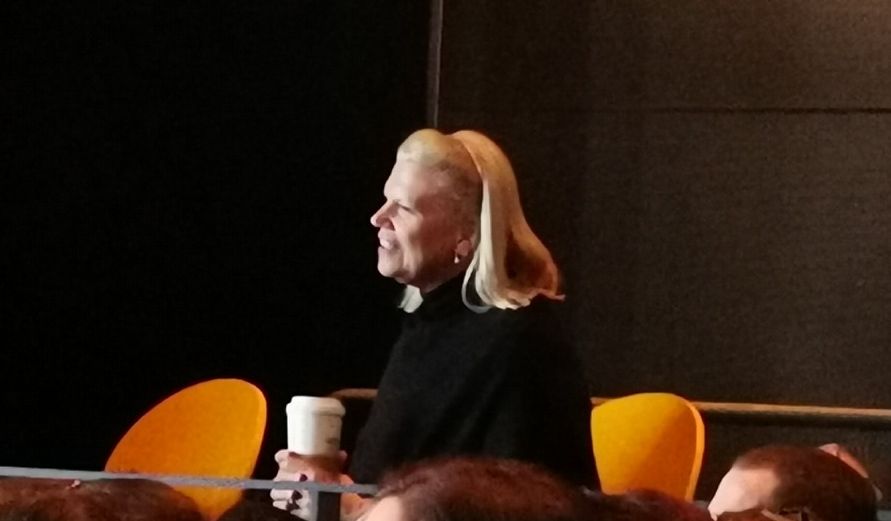 Bear in mind that in 1996, IBMs big blue lost to Kasparov in the chess match, but it managed to win in the rematch in 1997. The principal investigator of Project Debater said that the system is far from perfect and that it might repeat itself. Bear in mind that, with time, humans working on Project Debater will improve its flaws and at some point we may see a machine being the winner of this debate.

AI will likely help humans and not work against them.