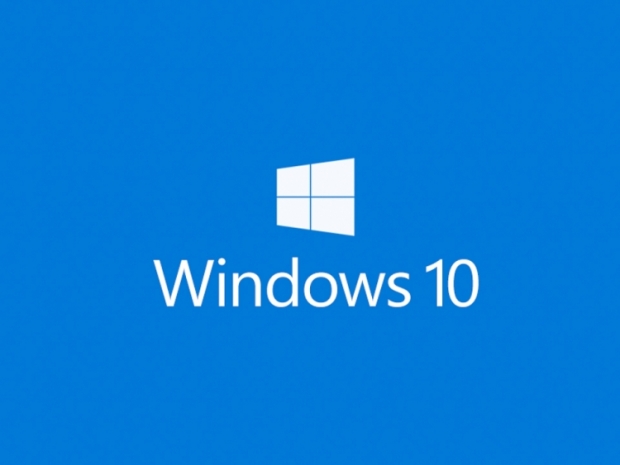 HP has already announced its Envy X2 Snapdragon 835 based "always connected" notebook and managed to sell a few thousand in a matter of hours.

Still, the machines are not shipping for a week or two since Microsoft has decided to postpone the Redstone 4 update until some point in April. This is the Windows 10 version that Microsoft feels comfortable with for the Snapdragon 835 platform. The insider copy of RS4, called 17115/17120, has already shipped to testers and we can confirm that it works just fine. We tried the RS4 17115 on the X86 based PC.

Some countries - including Taiwan - have already shipped the first batch of the machines a few weeks back. Of course, since it is Taiwan, it was the Asus Nova Go rather than the HP Envy X2. To our knowledge, Asus has shipped Windows 10 on Snapdragon 835 machines first. Lenovo also announced its Miix 630 based on the Snapdragon 835 but it still has to ship.

Going against the will of Intel is not a simple thing, but, again, PC manufacturers realize that they need to find and exploit the new market segment. PCs and notebooks are in constant decline, quarter after quarter. Microsoft wants more people to get addicted to Windows 10 and both PC manufacturers and Microsoft are trying to test the sales of Qualcomm powered, always connected PCs, in the carrier stores.

This is a new approach that has never been tried before and more and more carriers in US, Europe, and Asia are evaluating this business model. A PC without a connection is a tool with limited availability in the age of social networks and communication with emojis.

Even Intel has recognized this is an opportunity and is all mouthy about 5G connect PCs coming soon. There was always a market for an always-connected PC but Intel didn’t know how to take an advantage of this opportunity, nor had it relationships with carriers. This is where Qualcomm has a better card.

Our sources confirmed that some plans have to be delayed due to Microsoft’s delay of Redstone 4. You don’t want to ship the ARM based Windows 10 platform on a semi-finished Windows 10. Microsoft wants this to succeed almost as much as Qualcomm does.  Amazon in the US and Jd.com are supposed to help sales as well as HP's own website that sold out in record time.