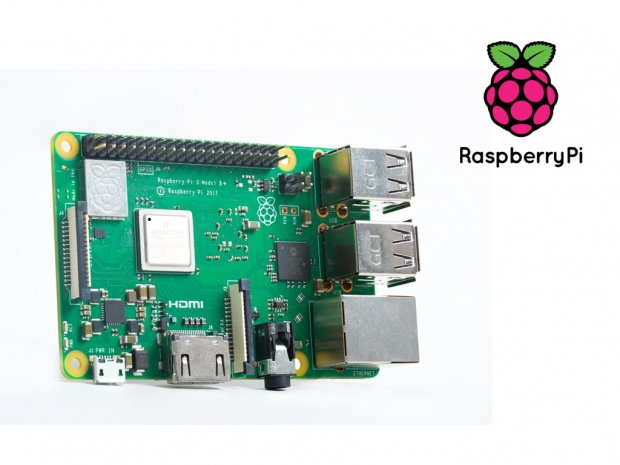 Higher clock, much better connectivity and the same price

The Raspberry Pi Foundation has made the new Raspberry Pi 3 Model B+ official during the official Pi day yesterday and the new model comes with the same, but improved Broadcom SoC with higher 1.4GHz clock, much better connectivity with dual-band WiFi and faster Ethernet, and the same price of $35.

Based on the same form-factor as earlier Raspberry Pi 2 and Raspberry Pi 3 models, that should make it compatible with all previously available cases, the new Raspberry Pi 3 Model B+ comes with plenty of improvements.

The list starts with the improved Broadcom BCM2837B0 SoC quad-core SoC with four Cortex-A53 cores. Although it is the same Broadcom BCM2837 64-bit SoC used on the Raspberry Pi 3 Model B, the B0 revision does not just come with a higher 1.4GHz clock but uses some power optimizations and come with a heatspreader, providing that higher clock at a lower voltage and lower power consumption. It also comes with the same 1GB of LPDDR2 SDRAM.

More important are the connectivity improvements which start with dual-band WiFi, allowing Tx and RX bandwidth of up to 102Mbps, over the 5GHz band. The 2.4GHz is also improved offering bandwidth of up to 46.7Mbps. The new Raspberry Pi 3 Model B+ also got Bluetooth 4.2, which makes it much more IoT-friendly.

When it comes to wired connectivity, you get Gigabit Ethernet, which is wired over USB 2.0 so its Tx/Rx bandwidth peaks at 315Mbps. 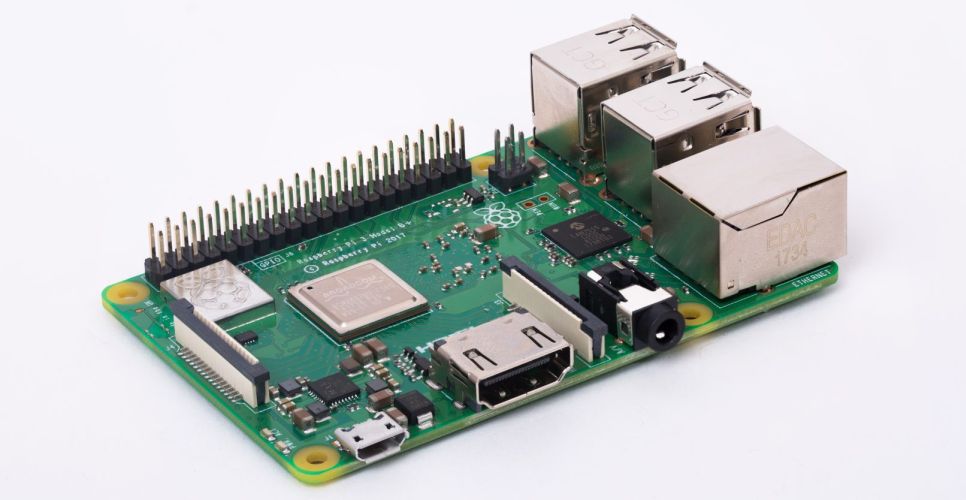