Rambus up for sale 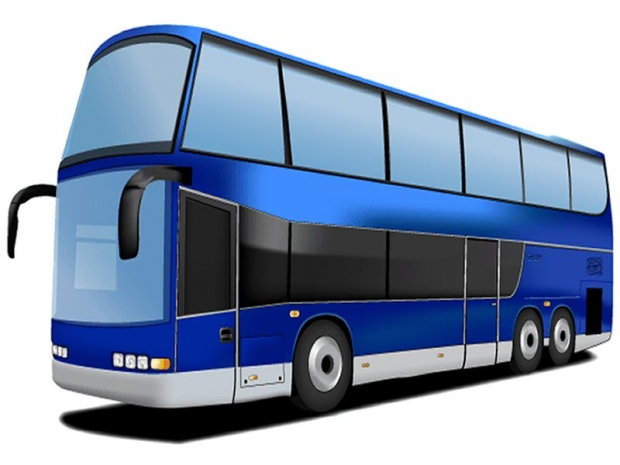 Controversial chip designer Rambus is trying to sell itself off.

Sources told Bloomberg late on Friday that the firm has hired an advisor to seek out potential buyers.

But if those efforts come to nothing, Rambus will continue to try to go it alone.

It's famous for litigation and settled a lawsuit with Micron in 2014.

Rambus has over 2,500 patents and at one time it seemed that it wanted to make a business of suing other companies.

It has a licensing agreement with Western Digital that runs into 2021.

But two years ago it restructured itself and wants to make a fortune in the mobile and data centre markets.