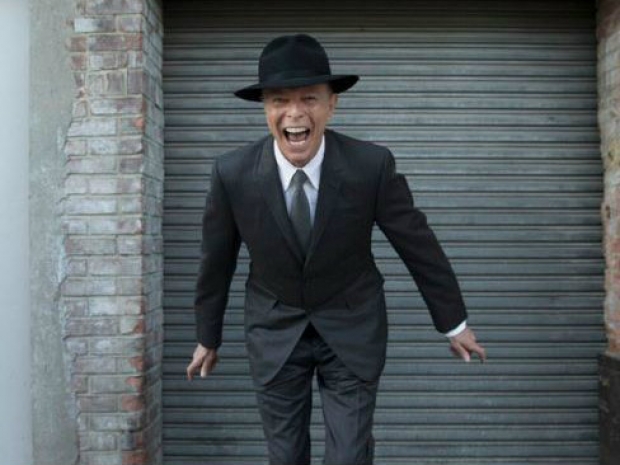 Beats Adele and Justin Bieber, not literally but tragically

According to company's official numbers, Bowie's back catalogue attracted 51 million viewers on January 11. This number includes YouTube numbers, but every time you see a Vevo logon in the corner on a video played on YouTube, Vevo makes cash. That is how its business model works.

It is hardly surprising that January 11 was the day that many people wanted to stop watching the rubbish they have been looking at for the last decade and remember the work of a great artist who died. To give you an indication of how bad things have got in the music industry, the previous record holder was social notworking star Adele who set the record on October 23 with 36 million views. Adele didn’t have to die to reach this record, her new video Hello already went viral and was popular among kids who know nothing, and those who do not like Slayer.

Views of Bowie's back catalogue increased 5,198 percent compared to the week before. A week ago no one really knew that he would croak – well any more than he did singing China girl in the 1980s.

Lazarus, the last video from this extravagant artist who was born to break boundaries and taboos, attracted 11.1 million views. This was the number last night. At press time 11.41 AM Central European Time the video reached 20.310.562 views. The runner up was the Bowie's second Blackstar album single with the original title Blackstar that had 15.959.676 views.

I watched it a few times myself and it reminded me of Johnny Cash's last video Hurt. The irony is that the last video from the amazing Johnny Cash was a cover from Nine Inch Nails, which was very metal.

Vevo is the MTV of Millennials and we got old in a process. Vevo clearly wants to take the mojo out of YouTube which makes a lot of money of people with fast internet connection who watch music videos for free.  Well we say videos, but we could not find a word for what Bieber releases. Well, we can but not one we are allowed to print.