Microsoft one drive free to decrease from 15GB to 5GB 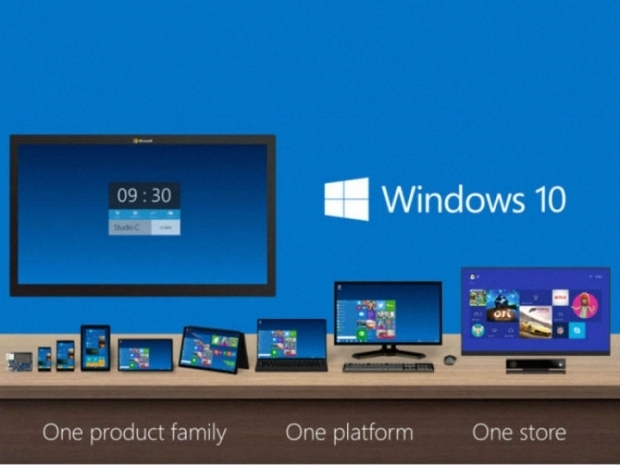 Microsoft had capped the unlimited  free storage for Office 365 users and it has dropped the free  One drive from 15GB to 5GB.

The free storage users will see the effect of storage decrease from 15GB to 5GB in early 2016. The 15GB free camera roll option will also be gone.

Microsoft will not delete your files, it will give you 12 months to remove the files that go over the limit and in case that Office 365 no longer meets your needs you will be offered an easy way out, like a revolver in the library.

The company wants to save some money on the storage space, but we don't think that this action will be seen as a positive move. The 120 million people who got the One drive integrated to their operating system will definitely not going to like the storage decrease. You can always seek for an alternative that includes Dropbox or Box as the later gives you 10GB of free storage.