OUYA to get OnLive


For those that have already pledged for the OUYA project over at Kickstarter, or those planning to, comes a great piece of news that Fuseproject has signed a deal with online game streaming service OnLive that will bring a bunch of top-tier games to OUYA console. In addition to the OnLive deal, Fuseproject also released a couple of new pictures showing the OUYA controller and the console in its full glory.

According to the press release, OnLive will be available on OUYA at launch. It will deliver "a full console-class experience", bringing a full library of playable games from more than 80 publishers to OUYA. OnLive has also promised instant demos with up to 30 minutes of gameplay for nearly every game, including Ravaged and Darksiders II title.

In addition to the OnLive deal, Fuseproject also released a couple of new pictures/renderings of the OUYA controller and the OUYA console itself. OUYA currently managed to score a whopping US $5.5 million of US $950k and will be live at Kickstarter for the next twelve days. The US $99 pledge is still live and there are around 40k of those left. 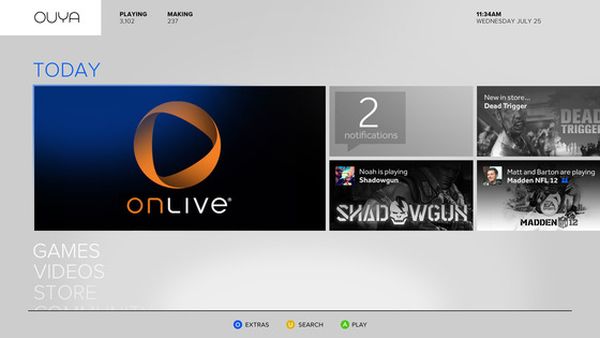 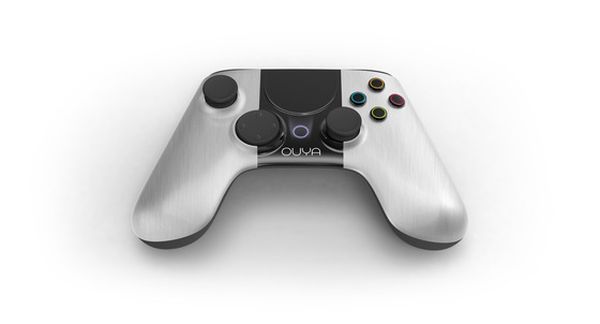 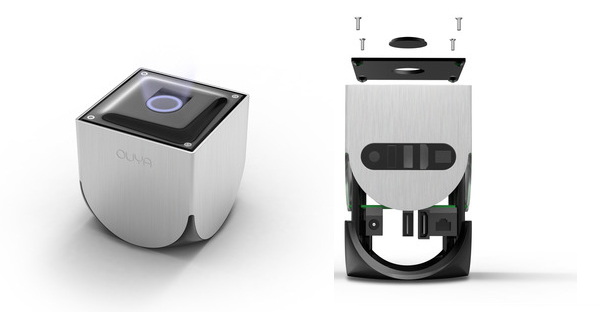