Review: GTX 480 Beast is the fastest Fermi around

Today we’ll finish up our talk on GTX 480 Beast, a card that’s anything but ordinary, which again isn’t a surprise considering that Point of View and TGT teams are behind it. GTX 480 Beast is special for its higher operating clocks, which means better performance as well as higher pricing. GTX 480 Beast card is already famous for its performance and we’re currently looking at the fastest factory-clocked GTX 480 card; GPU runs at 810MHz whereas GDDR5 memory runs at 950MHz (3800MHz effectively). Unfortunately, the price of €661 will definitely make some users reconsider a purchase. Note however that the card comes significantly overclocked, has a water block that will do a world of good for cooling and noise levels and to top it all off, it’s covered by warranty.

Point of View / TGT recently started their overclocking endeavors, and already the Beast series is proudly sitting as the fastest of all GTX 480 cards. Beast moniker is found only on the fastest, crème of the crop cards, whereas the slower ones come with Ultra Charged and Charged monikers. Note that only the GTX 480 Beast comes with a water block – the rest use reference cooling.

GTX 480 card was announced more than six months ago, so Point of View / TGT perhaps comes a bit late. On the other hand, since TGT team is only warming up, we’re anxious to see their future products arriving in time, which was the case with GTX 460 Beast/Ultra Charged/Charged cards.

Point of View / TGT GTX 480 Beast uses Innovatek’s water cooling block – Cool-Matic GTX 480. You can purchase this block separately for €199, and it has been specially designed for cooling GTX 480 cards. Furthermore, Cool-Matic will not only take care of cooling the GPU, but the memory and power circuitry as well. We’ve already heard rumors about Cool-Matic GTX 480, but it appears like Innovatek hesitated because of low demand for GTX 480 water blocks. Fortunately, it seems like orders from Point of View / TGT have remedied that and played a significant role in launching the product. 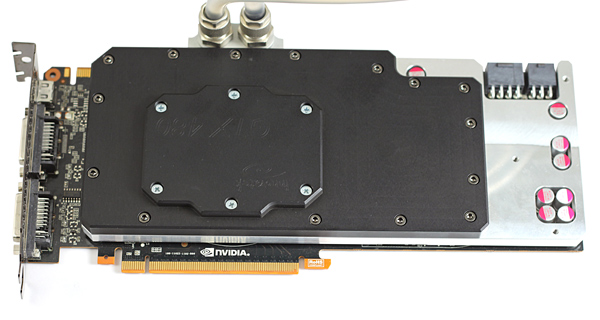 Cool-Matic GTX 480 cooler has 137 parts (including the screws) and is in direct contact with the PCB at no less than 59 points. 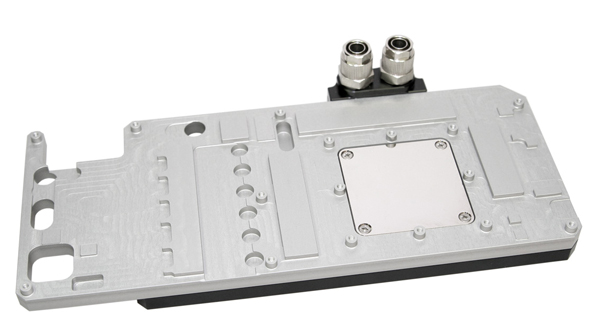 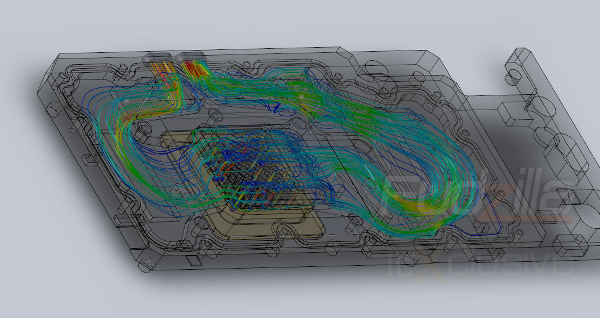 Innovatek uses the new Injektor PRO technology making the water block internals more complex, but in turn providing improved cooling performance. On its own, Cool-Matic GTX 480 costs about €199 although when we first wrote about GTX 480 a few weeks ago, it was listed on Innovatek’s page with a €189 price tag.

GTX 480 Beast is a dual slot card, and the following picture clearly shows that the water block is more than one slot wide. 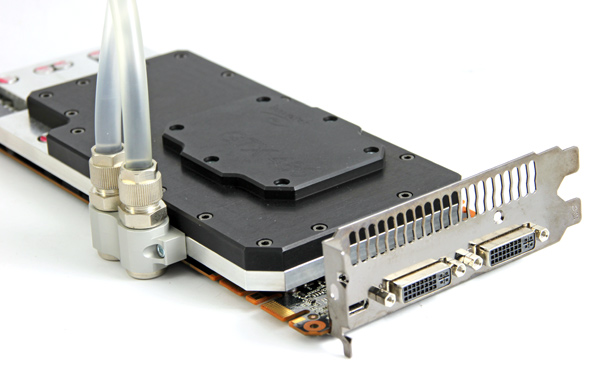 Just like the reference card, the GTX 480 Beast is powered via one 6-pin and one 8-pin connector. 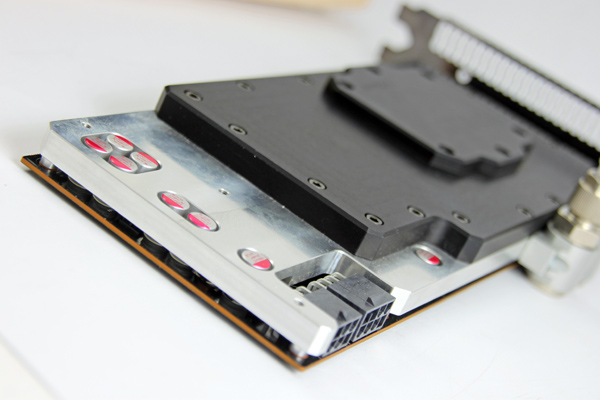 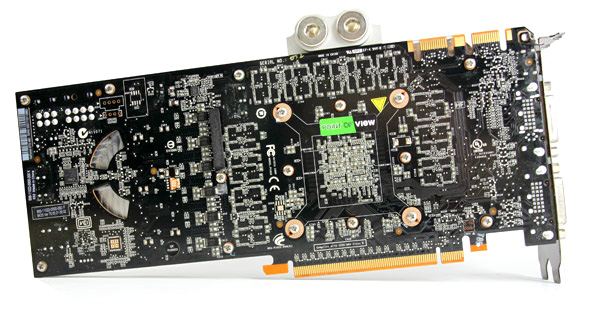