Intel to merge Thunderbolt with USB-C 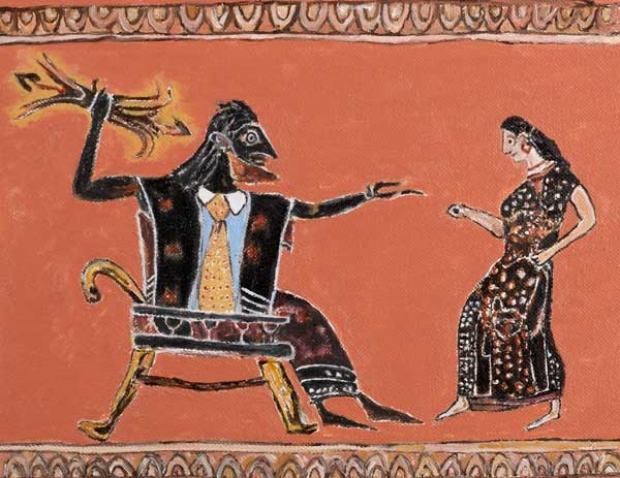 While even Apple is admitting that Thunderbolt is a damp squib and rushing to the arms of USB-C, it seems that Intel has not given up on the interconnect technology.

Intel's answer has been to put a USB Type-C connector on its next version of Thunderbolt – the imaginatively titled Thunderbolt 3.

A Thunderbolt 3 cable will look like the current USB-C cables and will support the same power and data transfers, but it will also be capable of much higher throughput (40Gbps) in Thunderbolt mode.

The only thing that users will have to tell them apart will be a small lightning logo on the connector itself.

In many ways it is a good idea. It means that they have the option of installing thunderbolt or USB-3 in the same sized slot. On the bad side it means that Thunderbolt could be sidelined completely because people will not tell the difference.

However it does also mean that USB-3 is almost certainly going to be the winning standard in the long term.