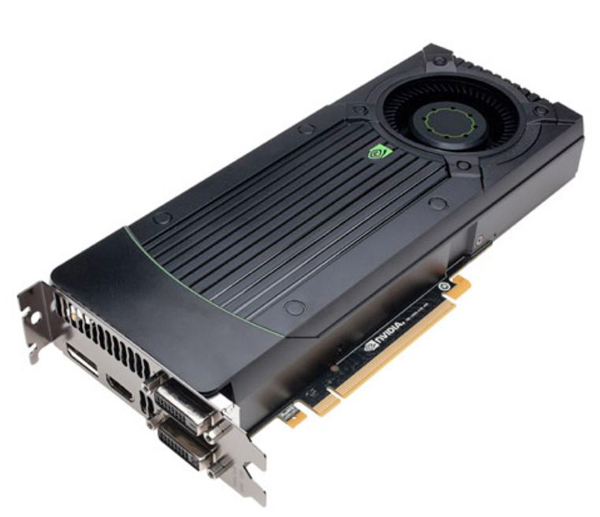 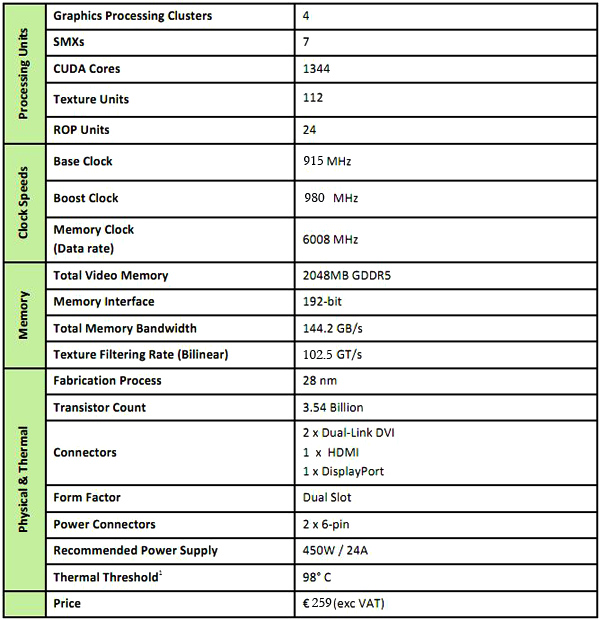 GTX 660 Ti looks almost identical to the GTX 670. The reference model is 9.5” or 24.1cm long. Since the GPU is like the one used on GTX 670 cards, Nvidia had to ensure adequate cooling. This is why the company used a quite hefty dual slot cooler, which is actually only about one centimeter shorter than the one on GTX 680. GTX 680, 670 and 660 Ti’s fans are the same type and size.

Just like on the GTX 670, Nvidia used a shorter PCB for the GTX 660 Ti. The company ended up using a shorter PCB, which is only 17.2cm long. At the same time, this is the reason why the power connectors aren’t at their standard spot, towards the end of the card. GTX 660 Ti cards come with two 6-pin power connectors. Inexperienced users often forget to connect the power cables. Thankfully, as of GTX 680, Nvidia started using low power notification message that is displayed at boot up and reminds the user to plug-in the power connector. 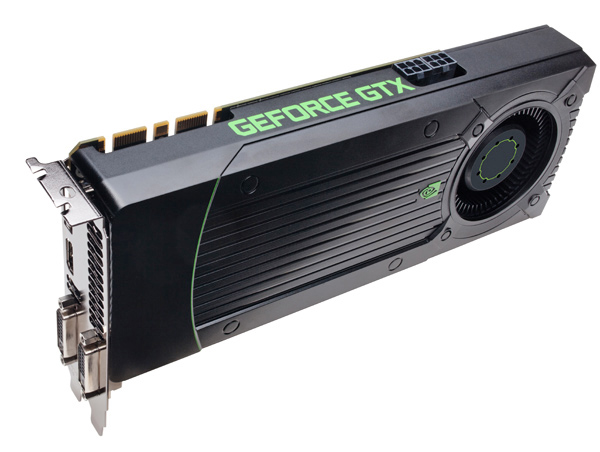 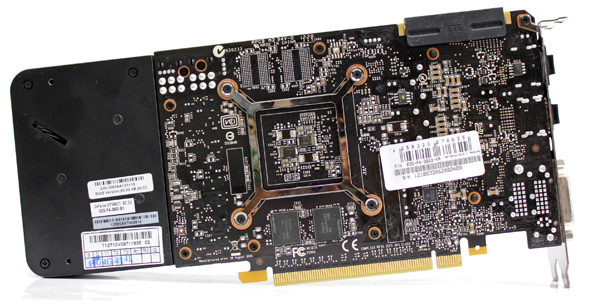 The GTX 670 comes with two SLI connectors usually found only on Nvidia’s high end cards. This means that users can daisy chain more cards in a Quad GTX 660 Ti system. We're actualy not sure whether Quad SLI is possible, since Nvidia officially supports only 3-way SLI, however, we're talking about driver restrictions, so anything is possible. If you remember the 301.42 driver adds Quad SLI support for GTX 670. 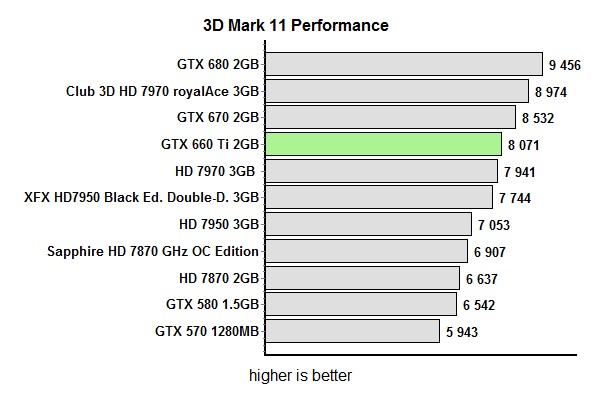 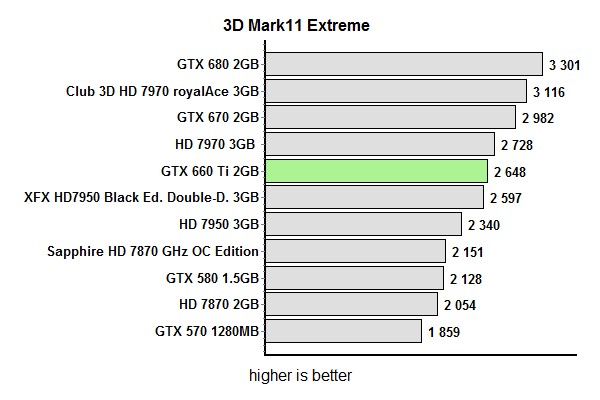 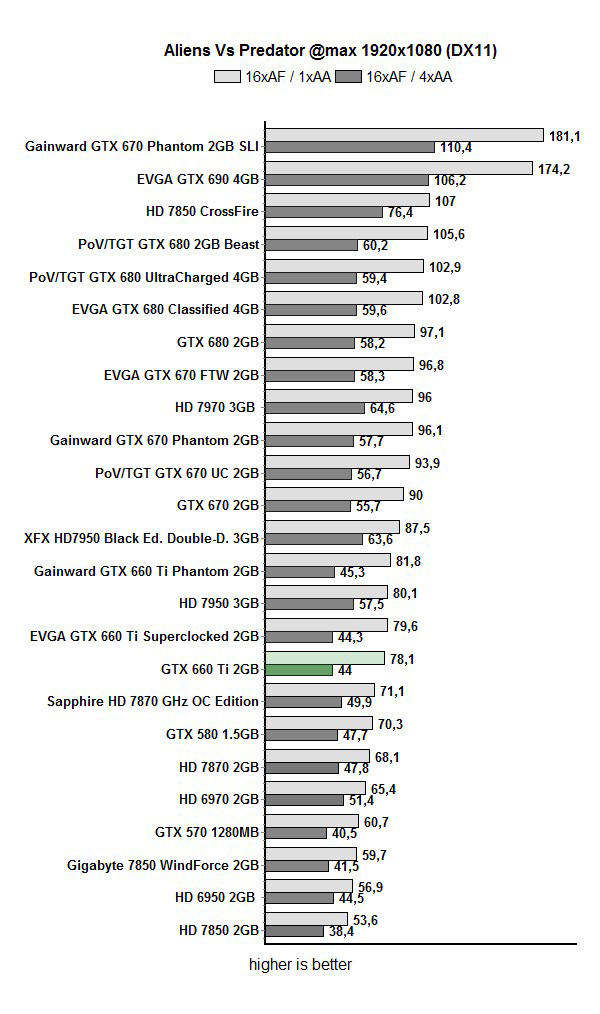 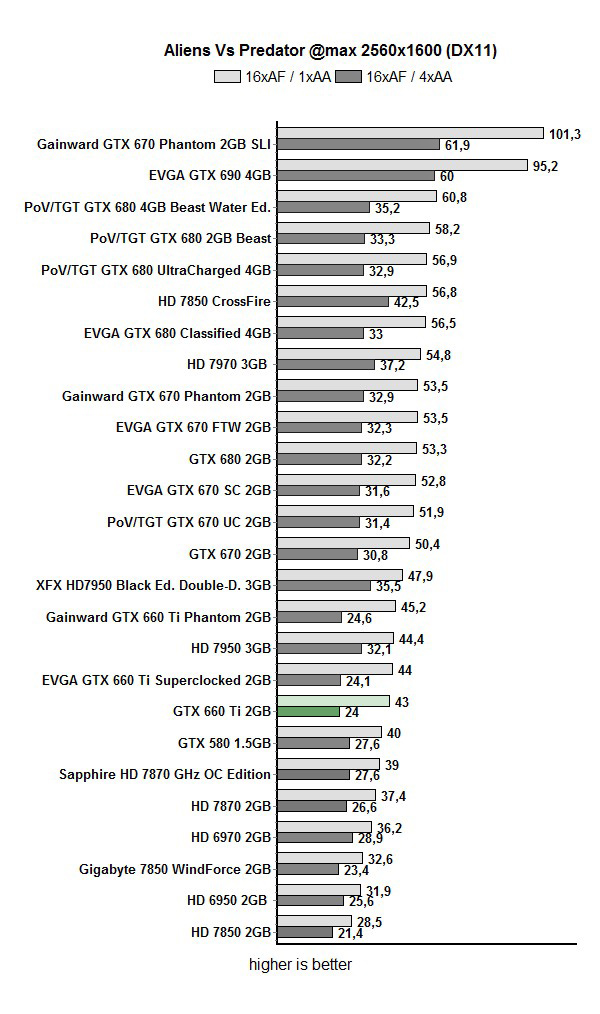 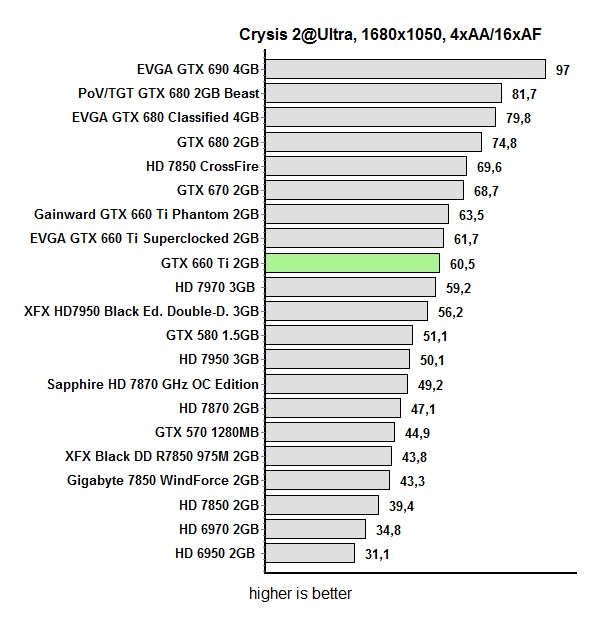 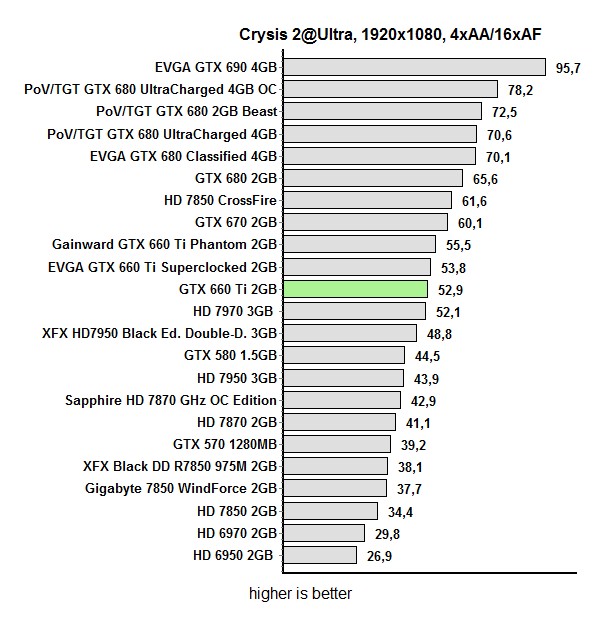 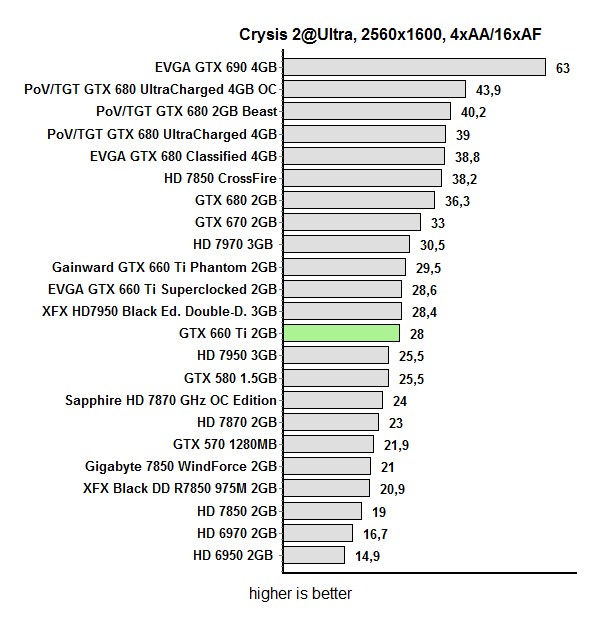 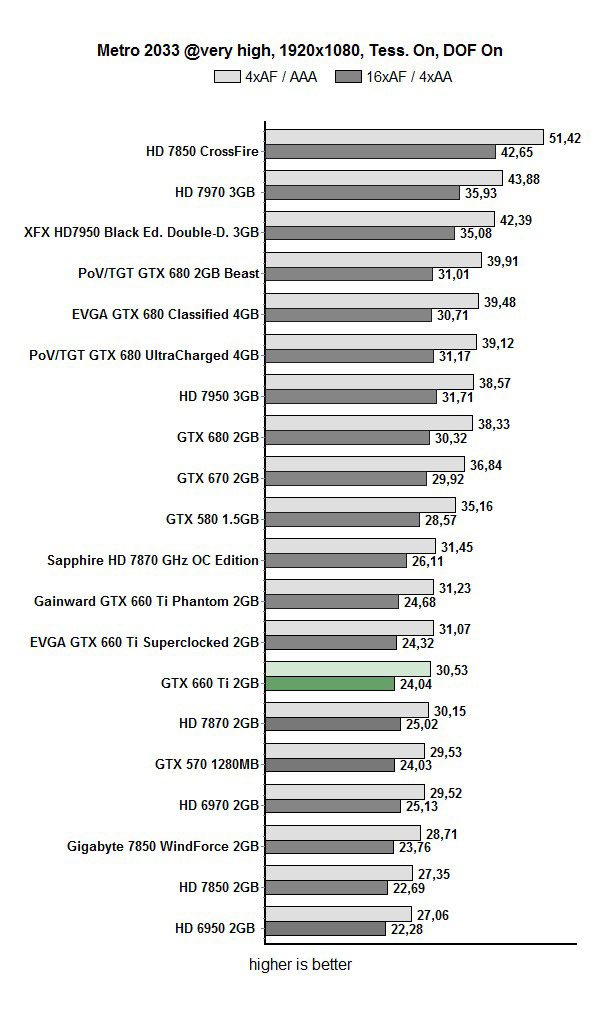 With EVGA's card we managed to get GPU clocks similar to those on overclocked GTX 670 cards. The fan is not very loud and working next to a GTX 660 Ti is quite comfortable, even when the card is under full load. The card has a nice performance per Watt ration and quiet cooling. Perhaps 1344 CUDA cores and 2GB of memory on the GTX 660 Ti may harm GTX 670 sales, but the latter still has the upper hand. The GTX 660 Ti comes will less ROPs and 192-bit memory interface, which shows in the tests.

If you're lookign for a new graphics card, the GTX 660 Ti will provide all the benefits of the Kepler architecture. We've seen in our tests that the GTX 660 Ti outran the last year's top card the GTX 580, which really says enough. 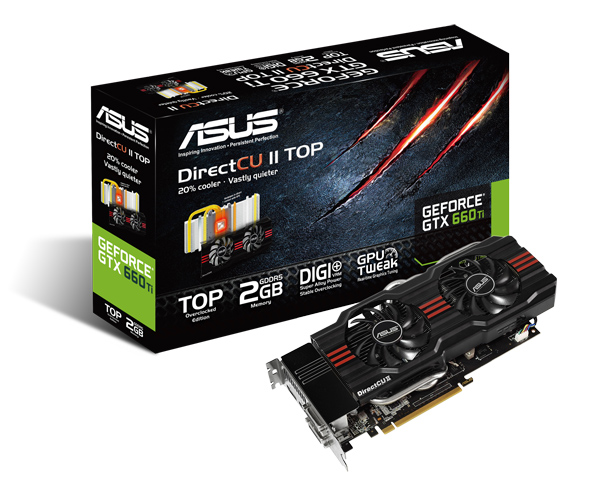 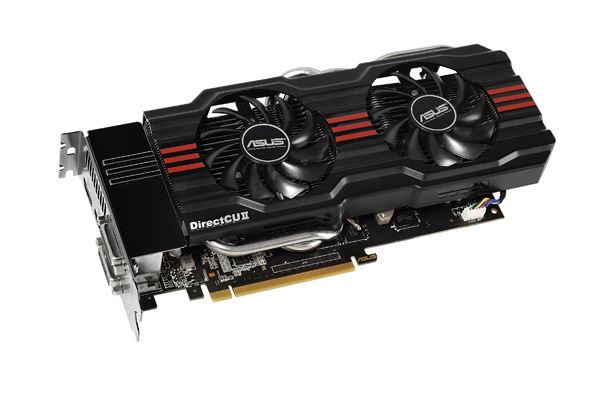 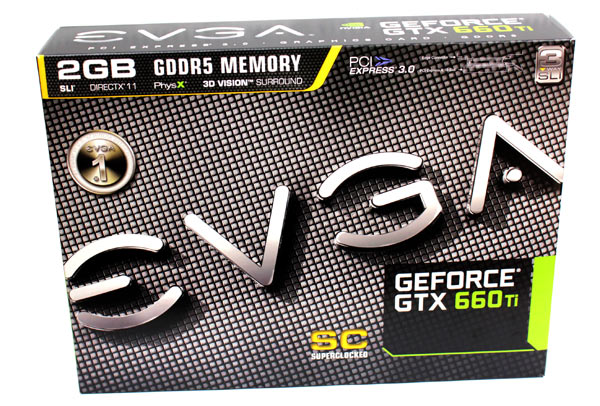 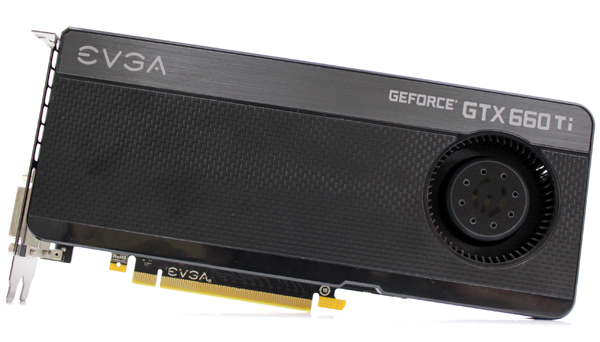 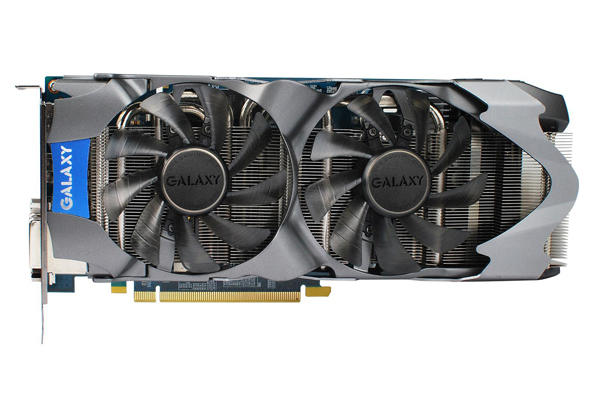 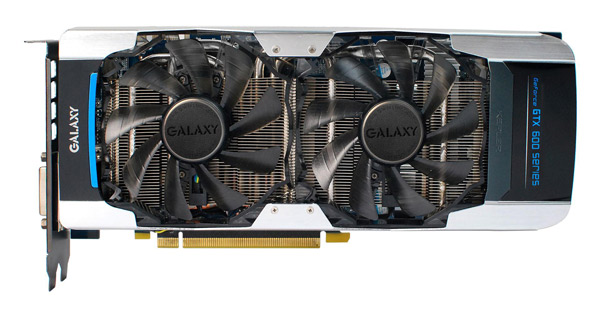 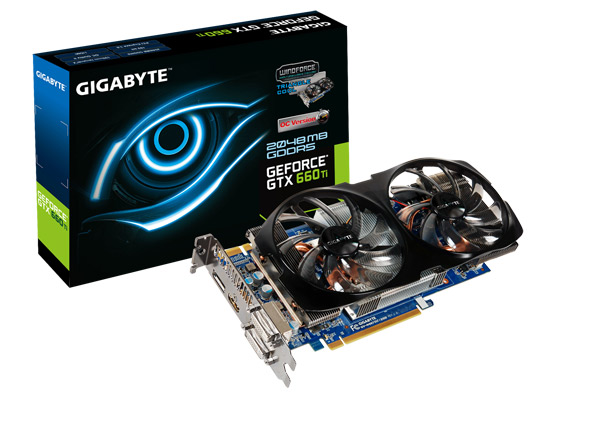 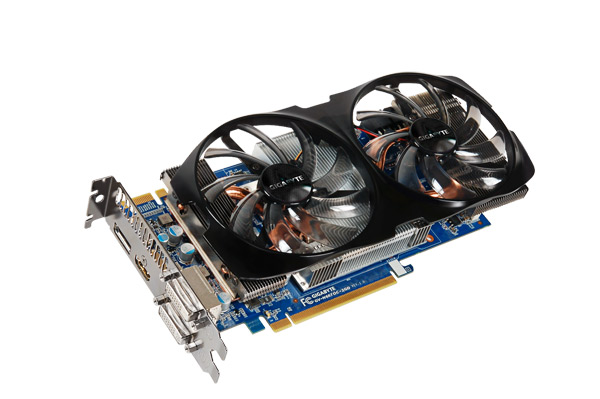 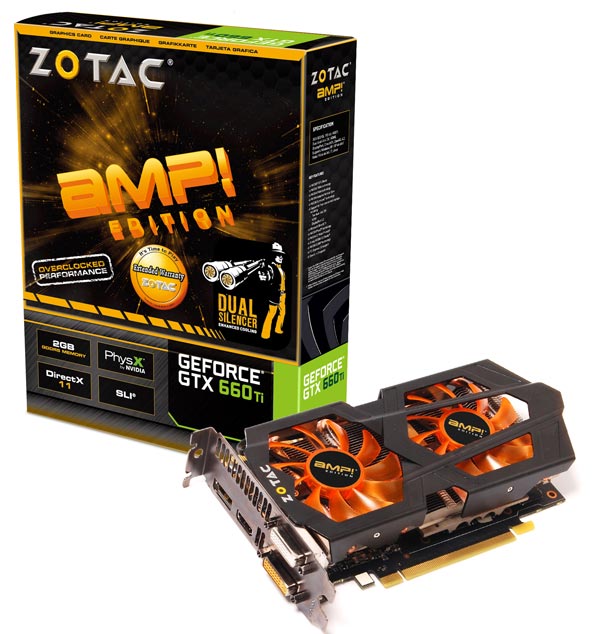