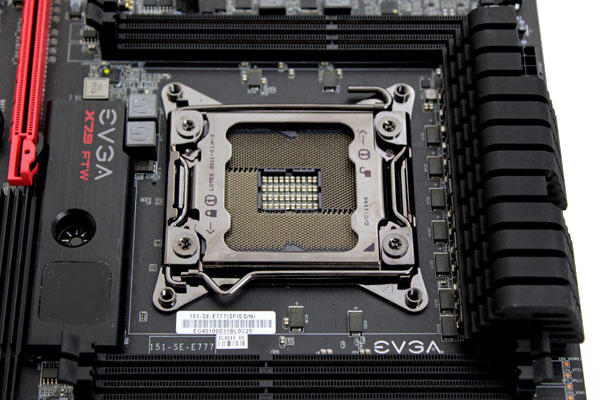 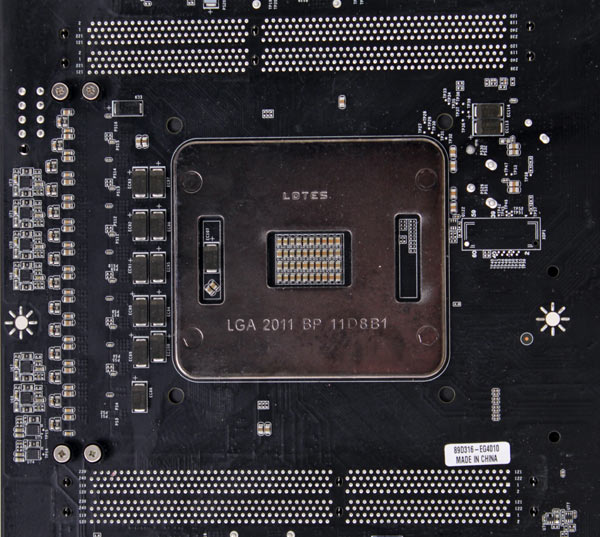 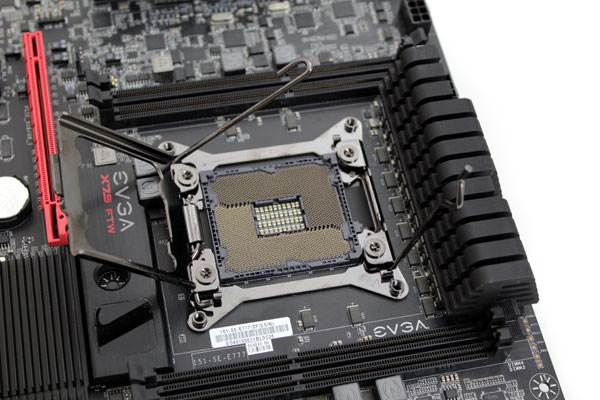 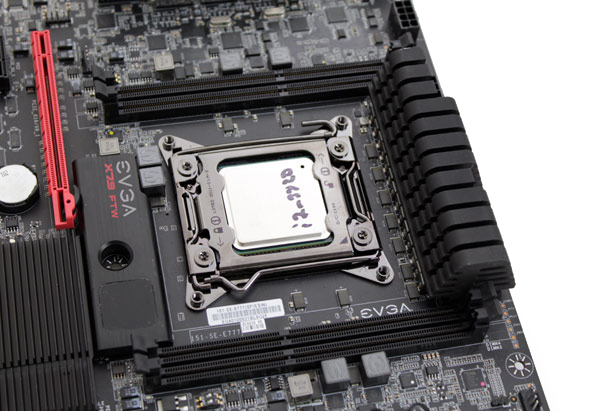 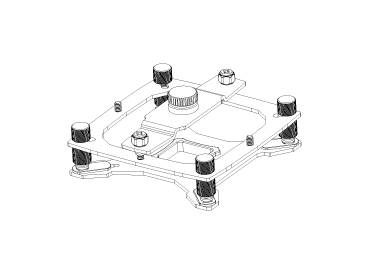 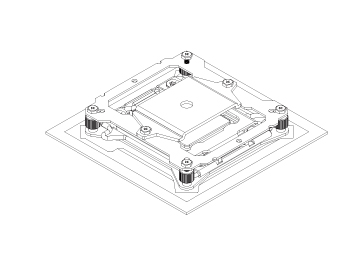 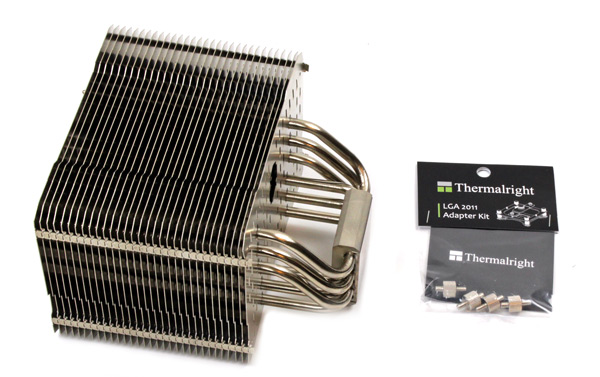 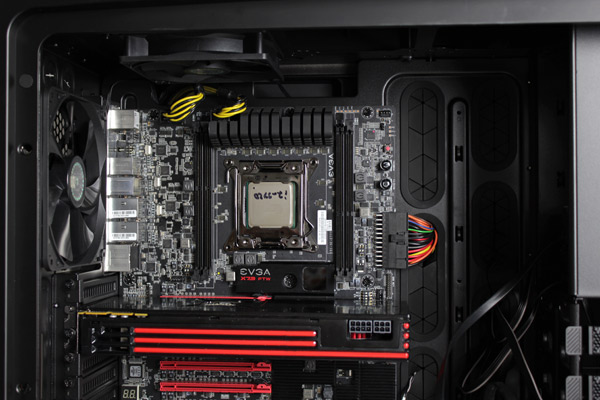 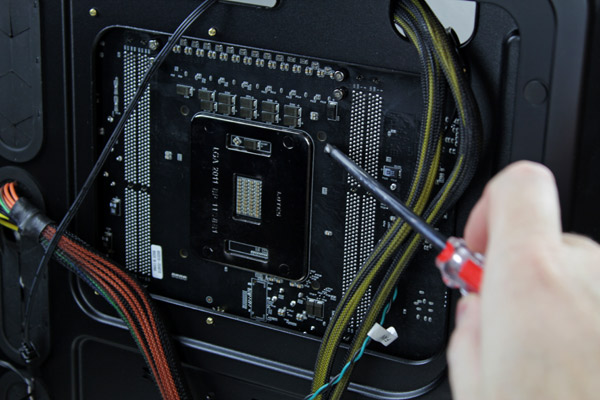 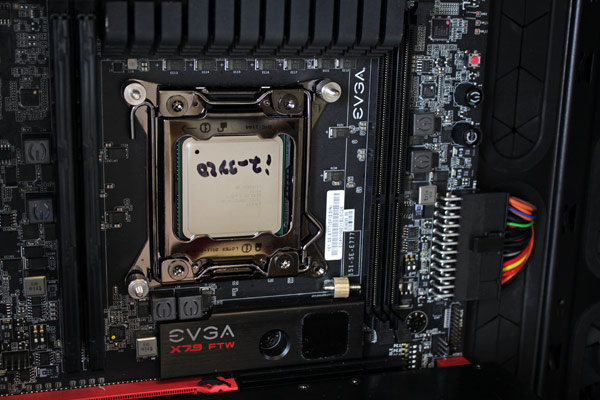 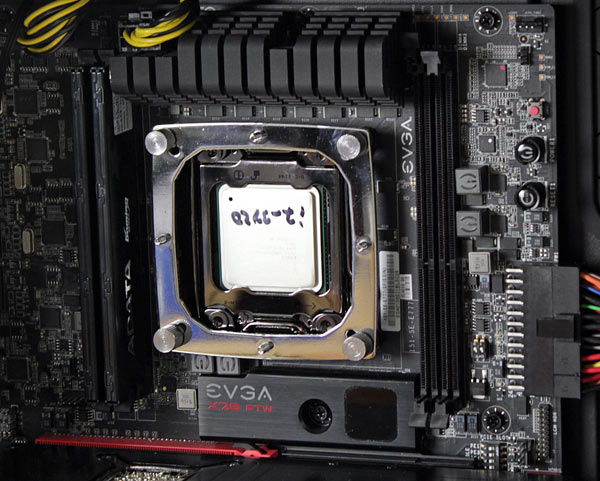 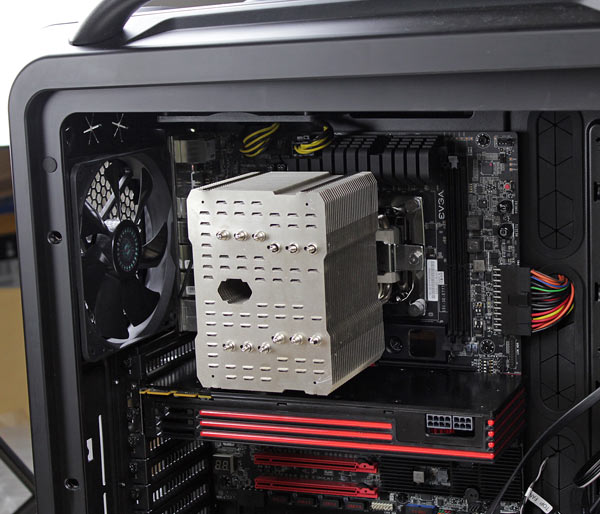 
Included with the H80 and H100 are four standoffs that have a shorter wider end. These are for socket 2011. To get these parts for H70 and H60 you can create an RMA (for free), and the description section states that you only need the mounting parts (H40 an H50 are not supported). Corsair also offers two CPU coolers in its Air Series but for the time being there is no support for Socket 2011. 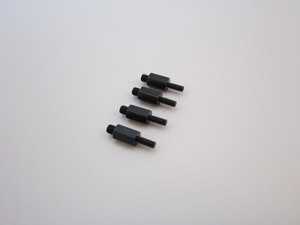 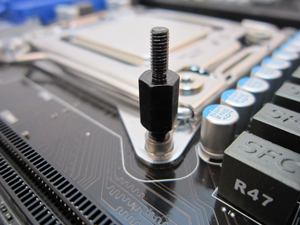 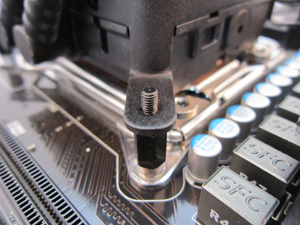 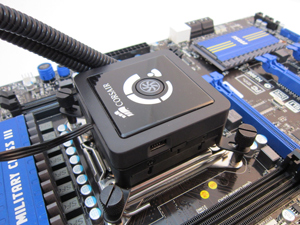 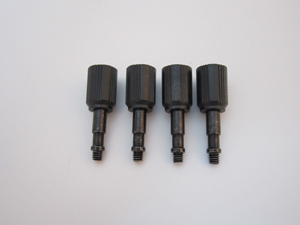 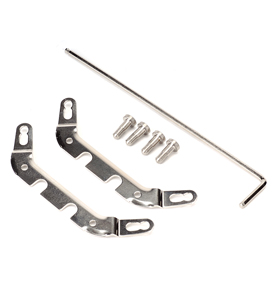 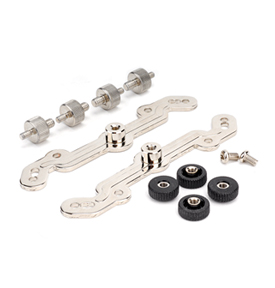 You can find those support kits at price about €6, here. Some od Zalmans coolers lilke CNPS12X comes with Nipples B for mounting on LGA2011. 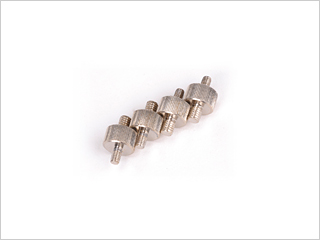 Continuing Noctua's tradition of supplying customers with its premium-class SecuFirm2™ mountings free of charge, the NM-I2011 kit allows Noctua users to upgrade to Intel's LGA2011 socket for Core i7-39xx/38xx processors. The NM-I2011 set is backwards compatible with all Noctua retail coolers since 2005 and has been designed to combine outstanding reliability, optimal contact pressure and easy, straightforward installation. Bringing the trusted SecuFirm2™ quality to Intel's new LGA2011 platform, NM-I2011 is an enthusiast-grade mounting that meets the highest demands in safety, performance and ease-of-use. 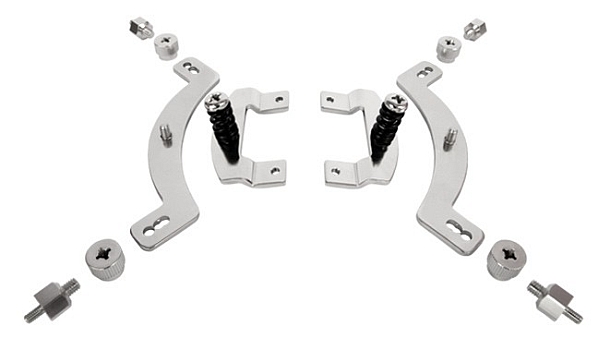 Owners of Noctua CPU coolers can obtain the NM-I2011 Mounting-Kit free of charge via this form.

A proof of purchase (photo, scan or screenshot of the invoice) of both a Noctua CPU cooler and either a socket LGA2011 mainboard or socket LGA2011 CPU are required.


If you are owner of the folowing CPU coolers: Alpenföhn K2, Himalaya or Matterhorn rev.B, you can order the Upgrade Kit via mail for free here. In order to get it you have to produce an invoice and send a photo or a screenshot of it.

Asus X-socket™ models use an interchangeable backplate that makes it possible to install LGA1366 heatsinks. 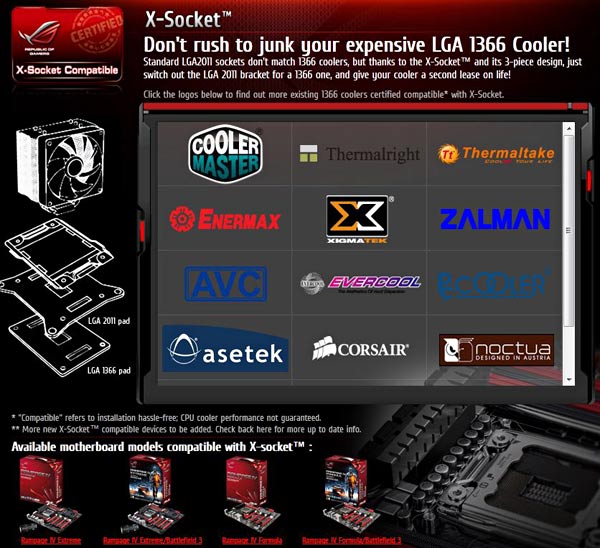 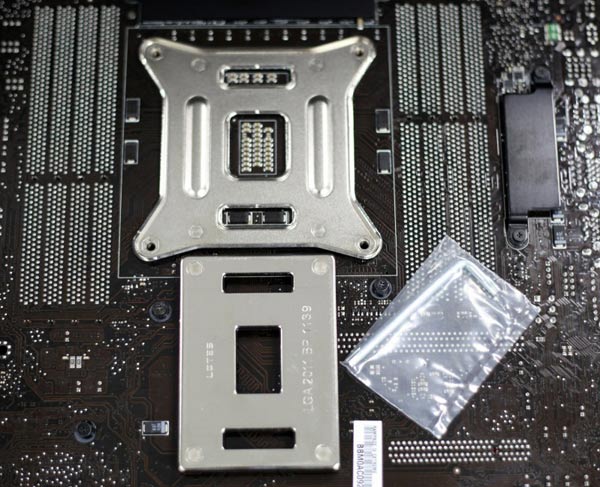 X-Socket hardware kit. Unscrew the existing socket and use the X-Socket backplate instead.