Intel might have a tough 8th generation Core sell 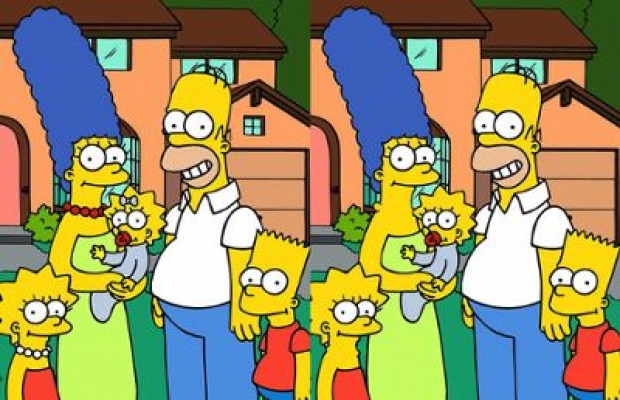 While Intel fanboys can tell you in detail about how cool Intel’s eighth generation chips are, analysts are noting that Chipzilla might have a tough time selling the difference.

After the announcement of the new chips, Intel’s shares outperformed and there was a 3.8 percent fall for Nvidia shares and a three percent decline for AMD stock. However we are not convinced, if only because Intel is playing the game in the same way that it always has, and the rules have changed.

Market research firm Gartner’s latest data for the third quarter of 2017 shows the dwindling health of overall PC market and everyone is in trouble.

So on a general PC malaise and arguably stronger competition from AMD Intel has to do a little more than tip up and claim its 8th generation processors are getting a boost of up to 40 percent over the 7th generation and expect buyers to bite.

The mobile processor takes advantage of four CPUs that allows for unprecedented performance and battery life improvements. However what Intel has not done is significantly drop its prices instead it is trying to sell the chips on the basis of technology which is pretty meh.

“Kaby Lake Refresh is designed for thin notebooks, 2-in-1s and clamshell computers and lets users watch up to 10 hours of 4K video with one charge. Users can take photos and edit them 25 to 28 percent faster than the previous generation”, Intel claims.

Is that the best you can come up with? Photo-editing? When a punter buys a machine in times of low demand and higher competition they are more likely to be influenced by price.

But Intel is not really budging on that. Suppose you buy a new laptop with the latest Intel Core i7-8550U. For that processor, Intel suggests a “recommended customer price” of $409.

There is no evidence that Intel is seriously changing its pricing structure to cope with AMD or the falling PC market.

AMD has normally undercut Intel but with Ryzen line, it’s getting closer to Intel pricing levels but competing on features instead. Intel is shrugging and saying so what?