Intel joins in attack on Qualcomm 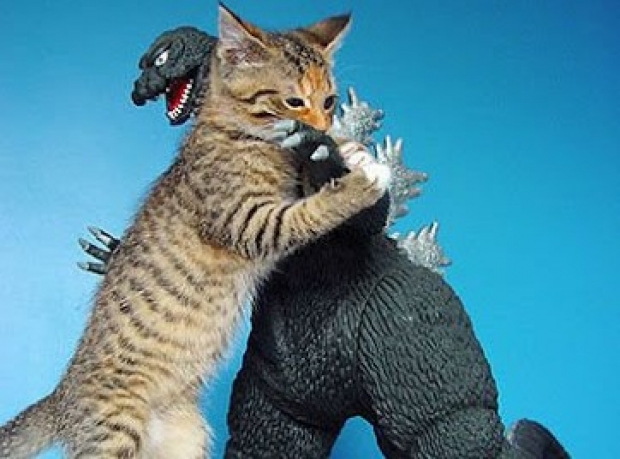 Must obey our new Apple overlords

Intel has joined Apple in its war with Qualcomm over licencing, claiming that the chipmaker had demanded Apple abandon its modems in the iPhones.

It seems that Intel believes that its modems were at least technologically equal to the same ones that Qualcomm was making. It believes that the only reason that Apple does not like its modems is because Qualcomm leant on Apple.

Intel claims that Qualcomm was trying to ward off competition from its only challenging rival.

A spokesperson from Intel claimed: "Qualcomm did not initiate this investigation to stop the alleged infringement of its patent rights; rather, its complaint is a transparent effort to stave off lawful competition from Qualcomm's only remaining rival. “

He claimed that arrangements stopped rivals like Intel from competing for Apple's vital business.

“This twisted use of the Commission's process is just the latest in a long line of anticompetitive strategies that Qualcomm has used to quash incipient and potential competitors and avoid competition on the merits."

It claimed that Qualcomm has been flogging chip sets to Apple at low prices to curb competition. Of course, Intel would never do anything like that!

It will make for an interesting day in court. Intel will have to explain why it thought Apple should stick to a modem that is a couple years behind Qualcomm’s designs. Our theory is that Apple only moved to Intel in the first place because Intel offered discounts and Jobs' Mob  wanted to force Qualcomm to drop its prices to keep its iPhone cash cow alive.

Last modified on 24 July 2017
Rate this item
(0 votes)
Tagged under
More in this category: « GloFo sprinkles the FD-SOI sauce AMD reveals its Ryzen Threadripper CPU box »
back to top