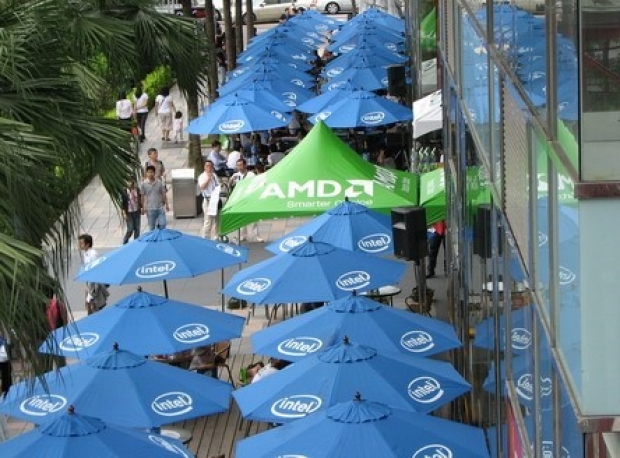 Chipzilla seems to have made a mistake over the demand for its eight- and 10-core Core X processors for the high-end desktop market.

Word on the street is that you can’t get your paws on eight- and 10-core Core X processors for love or money.

Another thought is that there is a suspicion that the chip’s launch was rushed and there was not enough time to build inventories of some of these Core X chips. As are result Chipzilla did not get enough of the chips to distributors.

Like most rumours it brings up other questions – is Intel having difficulty making enough Core X chips?

Core X was being seen as an aggressive move by Intel, which validated the chips at much higher speeds out of the box than it had done with previous high-end desktop chips. But this has caused Chipzilla a bit of a headache as it has to certify each of the 10 cores found on the 7900X runs at 4.3GHz. In the old days Intel had to deliver 22 percent less.

Then there is the matter of the price, which thanks to AMD has to be lower than it what it could previously got away with. Intel sells the 7900X for $999, while the older 6950X sold for around $1,700. This means that demand for the chip is higher/ All this means that Intel is being required to make more chips which are actually trickier to make.

All this plays into AMD’s hands as it is a lot easier to compete with Chipzilla if it has nothing to sell.

Last modified on 17 July 2017
Rate this item
(0 votes)
Tagged under
More in this category: « AMD Ryzen 3 prices leak ahead of launch AMD Ryzen Threadripper could be bundled with AiO cooler »
back to top