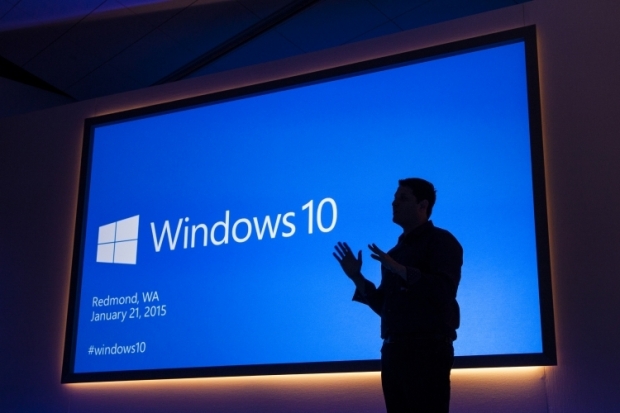 No need for a patch

AMD has denied that Windows 10's thread scheduler is responsible for lower than expected highly-threaded performance scores on its latest Ryzen processor family.

AMD said that the reports were inaccurate and there is no need for a patch from Microsoft to boost the chips' speed.

Reviews of the AMD Ryzen 1800X, 1700X, and 1700 Zen-architecture eight-core 16-thread processors were much better than AMD’s last-generation predecessors but there were statistical anomalies that reviewers can’t explain.

For example when you run the chips on Windows 10 instead of Windows 7 you get a sudden drop in performance. Some reviewers think that this is a problem with the thread scheduler in Windows 10 failing to prioritise the physical cores over the virtual cores and spreading threaded tasks over the two four-core blocks that make up the chip.

AMD  insists that it has found no evidence to suggest that this is the case, and that any difference between Windows 10 and Windows 7 performance is likely to be down to the operating systems' internal architectures.

AMD's Robert Hallock wrote in a community update that the outfit had investigated reports alleging incorrect thread scheduling on the AMD Ryzen processor.

“Based on our findings, AMD believes that the Windows 10 thread scheduler is operating properly for “Zen,” and we do not presently believe there is an issue with the scheduler adversely utilising the logical and physical configurations of the architecture.”

So while the Windows 10 thread scheduler is working fine there is nothing to patch. Which means that Ryzen performance is not going to be lifted further by a scheduler update.

One thing that AMD has found is a flaw in the Sysinternals Coreinfo utility which generates incorrect topology data for Zen-architecture chips. This data could have caused some problems with Windows 10. This can be fixed by upgrading to Coreinfo v3.31 or later.

Hallock, a quirk of the Ryzen 7 1800X and Ryzen 7 1700X processors, can be explained too. Their temperature reporting features a fixed +20°C offset not present on non-X chips. This means that an 1700X at the same temperature as a 1700 will report its temperature as 20°C higher.

According to Hallock's explanation, the offset allows all Ryzen processors to share a single fan speed policy - though whether the offset will affect features like thermal throttling is not revealed.

Hallock answered some of the reviewer’s questions about the simultaneous multithreading (SMT), technology which allows the eight-core processors to run 16 threads simultaneously.

Some reviews have discovered that enabling SMT results in a drop in game frame rates, AMD's internal research suggests the opposite.

“Based on our characterisation of game workloads, it is our expectation that gaming applications should generally see a neutral/positive benefit from SMT,” Hallock claims.

He cited Arma 3, Battlefield 1, Mafia III, Watch Dogs 2, Civilization VI, Hitman, Mirror's Edge Catalyst, and The Division as either having no performance change at all or benefiting from the presence of SMT.

Last modified on 14 March 2017
Rate this item
(0 votes)
Tagged under
More in this category: « Qualcomm Centriq server supports Microsoft's cloud Samsung ramping up to 7nm next year »
back to top