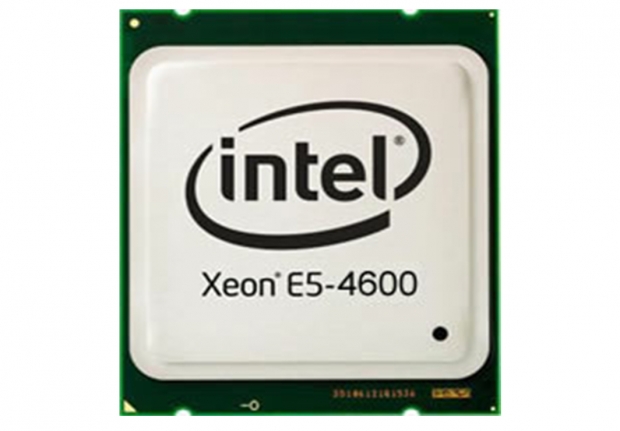 Chipzilla said that servers with the Intel Xeon E5-4600 v4 family can now have up to 22 cores and 44 threads for enough processing power for most scale-out and large workloads.

Intel's new range is claimed to be 2.6x better than previous generations Along with the performance boost and the higher core and thread count, the new E5-4600 v4 family can provide up to 55MB of last-level cache, support up to 6TB of DDR4 2400 memory, and 40 lanes of PCIe 3.0.

The new processors have AES encryption and fast public key (RSA) encryption along with a strong random number generation that enables hardened, pervasive data protection without impact to application response times. The family is supplied with Intel's Intelligent Power technology to improve power across both the CPU and memory. The latest version of processors family supports per-core P states (PCPS) to optimize the power usage of each processor core.

The new family has what Chipzilla calls advanced multi-core, multi-threaded processing –  up to 22 cores (previously up to 18) and 44 threads (previously up to 36) per socket for running more and heavier workloads and higher density of VMs per server.

There is a larger cache: Up to 55MB (Previously up to 45MB) of last level cache for fast access to frequently used data. There is a faster memory with up to 48 DIMMS per four-socket server for memory-intensive applications and faster maximum memory speeds with DDR4 memory. Chipzilla claims that this gives higher performance for demanding workloads.

Last modified on 20 June 2016
Rate this item
(8 votes)
Tagged under
More in this category: « Boffins create 1000 core chip Cavium snaps up QLogic »
back to top