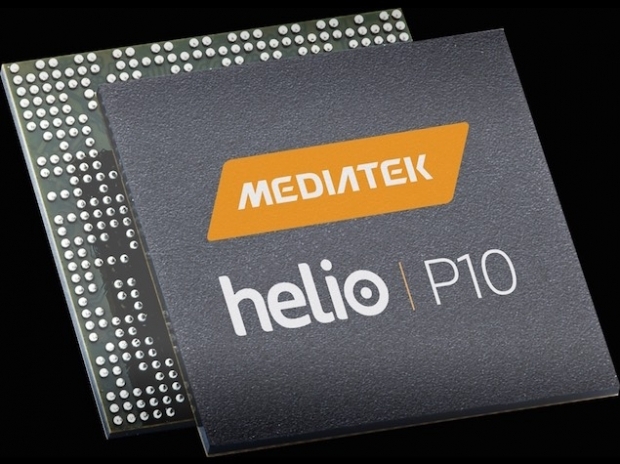 MediaTek’s a Senior Vice President and Chief Financial Officer David Ku has confirmed that the company plans to ship the X30 in 2016.

The X30 has been ephemeral product for quite some time although it had been expected that the X30 would follow the X20 eventually. Ku expects that phones based on Helio P10 and X20 should start to arrive in this quarter.

The majority of the design wins for the performance and mainstream phones for the first half of 2016 will be for last year’s flagship the Helio X10, the upcoming Helio P10 and soon to become new flagship Helio X20.

Ku mentioned during the company’s fourth financial quarter of 2015 that Mediatek will launch a Helio X30 and that this will happen in the second part of the year. This was the time of the year when Mediatek launched the X20.

The normal design cycle of the phone usually lasts 12 to 18 months. The Helio P20, the company’s first 16nm SoC is expected in the second half of 2016. With some luck, we might see some device shipping with this new SoC before the end of the year.

MediaTek didn’t give any additional information about the Helio X30, other than to acknowledge its existence. Let’s first see how the Helip X20 and P10 will do this year.

Last modified on 02 February 2016
Rate this item
(2 votes)
Tagged under
More in this category: « Cypress shows off One-Chip ARM Cortex-M0 Helio P20 will be Mediatek 16nm SoC »
back to top