IBM Power is back from the dead 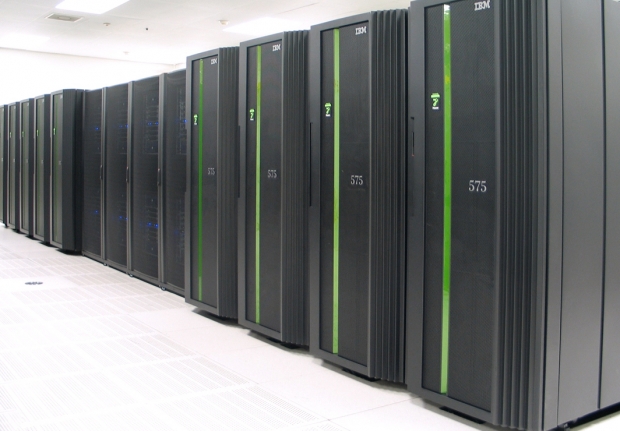 Opening the platform up helped

It appears that IBM’s Power system, which had been largely written off, is back from the dead and Biggish Blue’s attempt to resurrect it might have paid off.

OK, Intel’s x86 is still everywhere and Power still has a way to go, but Computerworld spotted in the small print of IBM’s financial results that it had its first growth for Power systems in four years.

Power systems revenue climbed 4 percent from a year earlier, or eight percent adjusted for the strong US dollar. On that basis, sales were up for all of 2015.

The reason it is back is IBM’s shift to Linux as an alternative to AIX, its proprietary Unix software. The new Power8 processor makes it easier for clients to port Linux applications from x86.

Biggish Blue opened the platform to third parties. Under the OpenPower initiative, other companies can now design and sell Power servers and processors under IBM’s license. IBM is adding more components to its systems from third parties like Nvidia and Mellanox.

This allowed Power to be changed to handle modern workloads like big data and cloud applications. IBM even released a new line of low-cost Linux servers that customers can order online.

What they appear to be doing is filling a gap that many thought would be taken by ARM servers. However these have been a little slow to arrive.

Last modified on 22 January 2016
Rate this item
(13 votes)
Tagged under
More in this category: « Qualcomm does ARM server deal with Chinese Jaguarboard creates x86 hobbyboard »
back to top