More than 60 design wins for Snapdragon 820 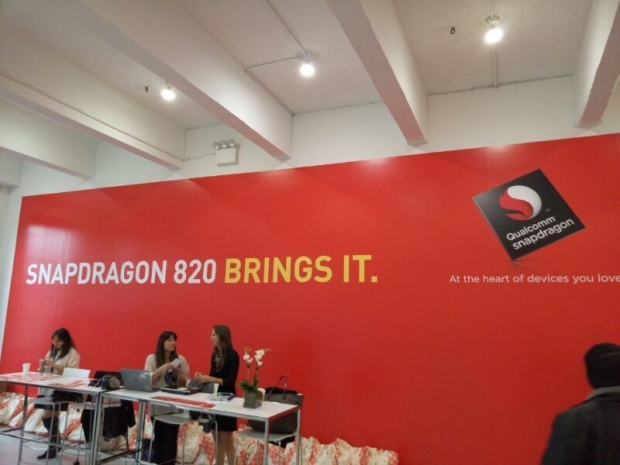 The Snapdragon 820 has more than 60 design wins under its belt, Qualcomm President  Derek Aberle, told the press at the new chip's launch.

The Snapdragon 820 has been a hot topic and many expect that the chip might get the company to a top performance position. A bunch of journalists gathered in New York were asking the company the most important questions –  like is the chip is throttling or overheating?   Everyone wearing a Qualcomm shirt was insisting that  this was not the case.

The company is confident that this is going to be like Helo and a flagship product.  It is the combination of 64-bit and 14nm FinFET second generation which is ironically Samsung made .

The Kryo cores are 64-bit capable and Qualcomm says they are fast and efficient. The SoC includes an Adreno 530 which is the latest generation GPU with Qualcomm Spectra ISP camera .

The Hexagon 680 DSP was introduced along with Snapdragon Smart protect. Four Kryo processors should be enough for everyone and the X12 Cat 12 LTE modem has speeds of up to 600 Mbps and up to 150 Mbps uplink with support for UnlicensedLTE . The 802.11ad WiFi  and the 802.11ac MU-MIMO are part of the Snapdragon 820 network part and the company is supposed to show the first live demos later today. 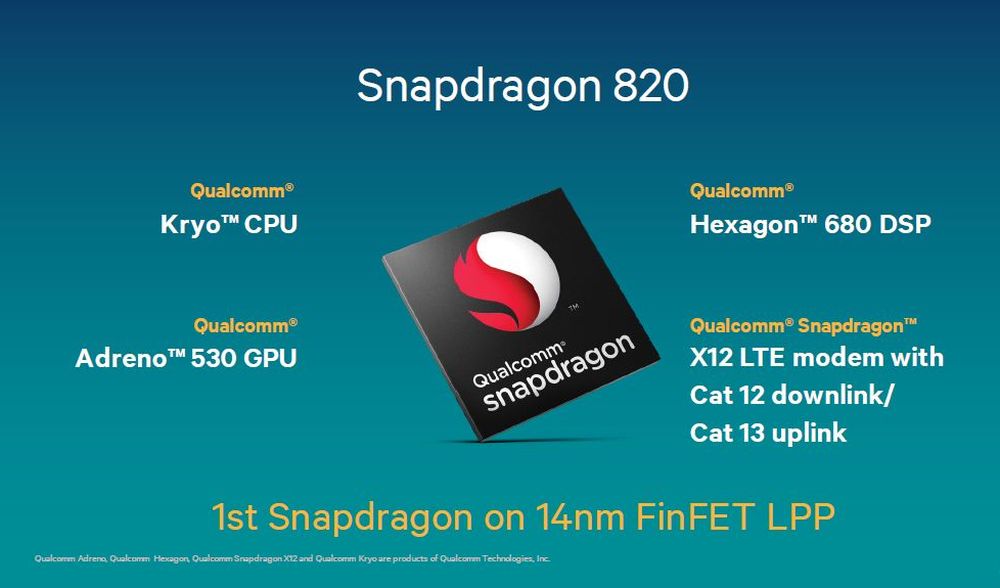 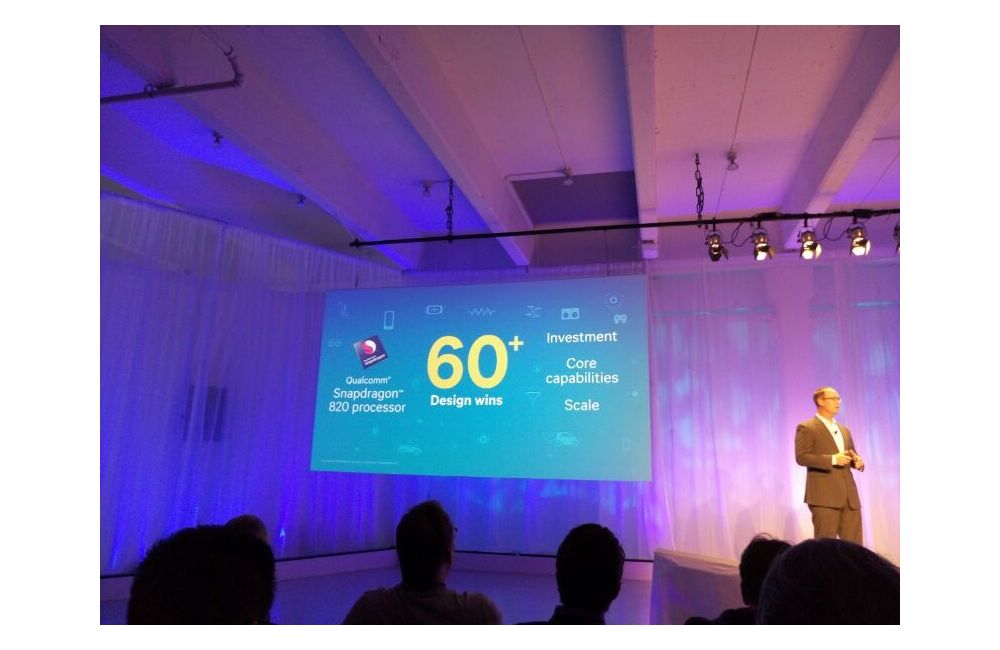 Last modified on 10 November 2015
Rate this item
(9 votes)
Tagged under
More in this category: « AMD says it will get back to its glory days Qualcomm to ship 932 milion MSM chips »
back to top