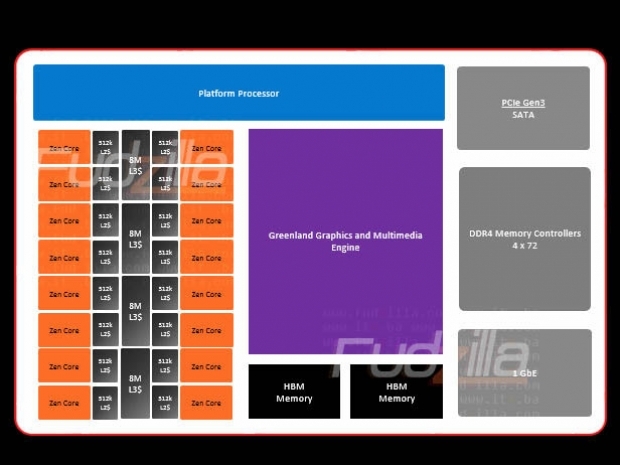 At least a bloke who knows ex AMD chap claims

A website based its article on one forum post claims that AMD Zen meets all expectations because he knows someone who works in AMD. So it must be true.

The fact that AMD Zen "meets all expectations" got us excited until we looked a bit deeper. It turns out that the report is based on a guy who swears he knows a guy that use to work for AMD on K12 L2 cache design. It is not clear if he met the guy in a pub or not.

His other colleague that still works there tells him that the test chip has meet all of the expectations and the team didn’t find any significant bottlenecks and this got the partners on the server side very excited. We have had our share of AMD Zen exclusive news, but it will take a while until this chip hits the market, we expect it in late 2016.

At the stage of development AMD should actually be in the end phase anyway and if everything went fine, the test chip should be running. The last few quarters are  used to further optimise the design.

AMD definitely needs a break and Zen is a new architecture on a new manufacturing nod, which is  a most complicated and complex thing you can do in chip development. If all continues to go well, the K12 might ship in limited quantities toward s the end of the 2016 and in serious quantities by 2017. Intel should have a Kaby Lake 14nm successor to Skylake launching in a similar timeframe which gives AMD a fighting chance.

Intel has 99 percent of the server market share according to Bloomberg report . If K12 gets even close to performance of Intel desktop and server chips,AMD has a realistic chance of recovery. Server manufacturers don’t really like the one player only market, as the increase competition could drive the prices down.

Last modified on 04 November 2015
Rate this item
(20 votes)
Tagged under
More in this category: « Intel’s Denverton has 16 next-generation CPU cores Huawei's Kirin 950 faster than Exynos 7420 »
back to top