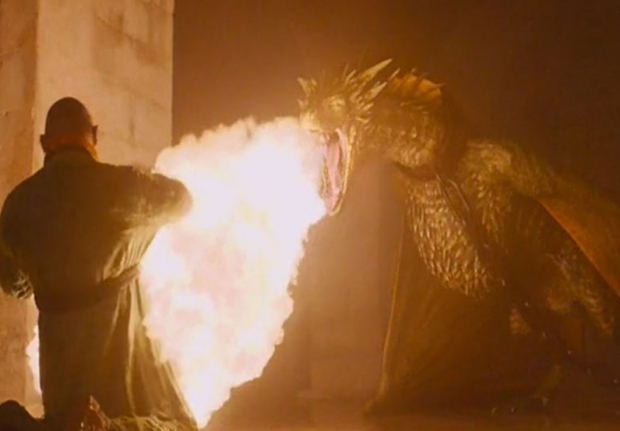 The original story was pulled from the website and Qualcomm sent us the following statement:

According to Business Korea Samsung is working hard to ‘stabilize’ Qualcomm’s next generation Snapdragon 820 processor. Samsung is modifying the processor’s control program to deal with its ‘heat problems’.

Plan B involves building a radiating pipe in to its next flagship phones to stop the processor from overheating.

It is identical to the issues the Korean company had with Qualcomm’s Snapdragon 810 processors last year. In that case Samsung decided not to use the SD810 in any of its high-end Android phones for 2015. Apparently walking away is not an option with the Galaxy S7, which we’re expecting to see hit the market towards the beginning of next year.

Business Korea‘s sources claim that they will use the Snapdragon 820 processor in the GS7 “at all costs”, because Samsung itself is rumoured to be building the chips to Qualcomm’s specification on its own assembly lines.

Samsung has allegedly tested at least two different versions of the Snapdragon 820 processor and intends to use the chipset primarily in the US and China. The chip itself will be the first one with Qualcomm’s hard-wired malware protection built in and reportedly boost camera and battery performance.

While Samsung will probably be the first to use the Snapdragon 820, several other big-name manufacturers like LG and HTC are also likely to use it in their new top-tier smartphones from the first quarter of 2016. It is not clear what they will have to deal with the heating issue.

Last modified on 29 October 2015
Rate this item
(9 votes)
Tagged under
More in this category: « Intel’s mad about Saffron UMC expects chip shipping fall »
back to top