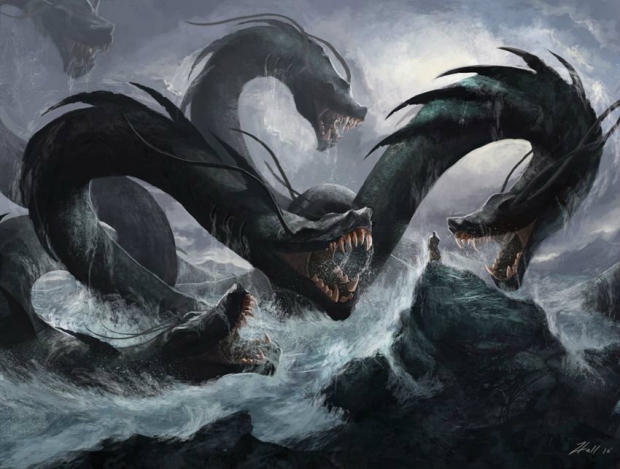 Hydra is the codename

Qualcomm has been working on a new server solution and it looks like that this roadmap will not simply use CPU cores found in Snapdragon mobile processors.

The giant from San Diego is making an ARM-based server chip with 64 cores. This was confirmed by well-placed industry sources. These will be custom ARM 64-bit cores and Qualcomm doesn't plan to use A57 or A72 cores from ARM.

The chip was in works before Cortex A72 was available and it is based on in-house developed ARM 64 cores. The company uses Hydra as the codename, a mythical creature from Greek mythology. You can imagine that 64 cores can probably do well in highly parallel applications, especially in something like web servers. We could not find out time when the company plans to launch this chip.

The Hydra has been in works for a while. We recently learned that semiconductor companies tend to scrap some products in case they don't meet the expectation or come late to market. AMD cancelled project Skylake, its ARM-based Cortex A57 based server solution as it was to late to market to compete. The fact that Calxeda bankrupted might indicate that it is still too early for ARM-based server solutions, but AMD's CEO believes that ARM will be a  big part of server market in a few years.

Server chips such as high end Xeon parts tend to be rather big and they are expensive to produce, but you can also sell them for great money. This is what Intel has been doing for decades. Qualcomm's 64-bit Hydra has to be a rather large chip but we wonder if Hydra will use some derived Krait future core, such as the one that we expect to see in Snapdragon 820, but we didn't get any additional details about it. .

The 64-core design won't be the last of it as you can use more than one Hydra in multi CPU servers making it even more powerful. Every company that makes ARM based processors has server aspirations every one we talked to is saying that they are looking into that simply as someone needs to provide servers for this billion smartphones and computer / web services and in most cases industry is using Intel.

We believe that this will change in the next few years.

Last modified on 08 June 2015
Rate this item
(8 votes)
Tagged under
More in this category: « MediaTek Cortex-A72 quad scores 50k+ in Antutu Chipmakers headed for consolidation »
back to top