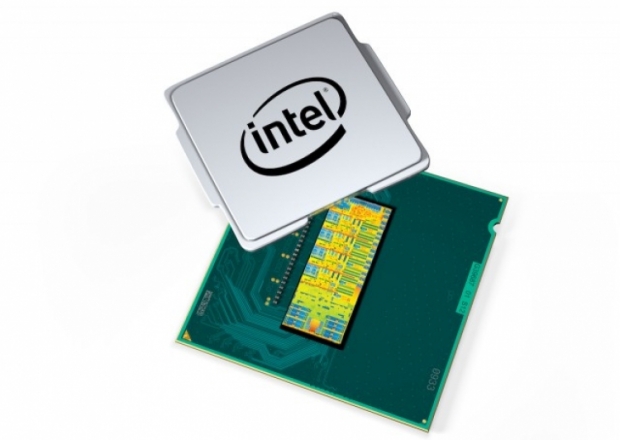 This year's Intel Developers Forum will start in Mid-August, not in mid-September as usual. One possible reason for the change might be the Skylake desktop launch, that is expected at this time.

Intel plans to launch the desktop Skylake-S between August and October, while the production of dual-core and quad-core Skylake parts is expected to start between June and July. As far as we know, Skylake-S will launch as an unlocked desktop processor that will have TDPs from 65W to 95 W, but there will also be some 35W parts for All-in-One computers coming time (presumably in time fo Apple's new iMacs).

If we want to compare apples to apples, there is also the Core i7 4770R that works at 3.2GHz has 6MB cache and turbo clock of 3.9GHz. This one comes with Iris Pro 5200 graphics, all within the 65W thermal envelope. This is the part the Core i7 5775R is about to replace.

We expect to see a Core i7 5770K variant that will work at higher clocks than the Core i7 4790K, but we still haven’t seen this name confirmed. We were also surprised to see that Intel has a new socket with 1364 pins in play, since Intel was very vocal about the fact that Skylake will use the same LGA 1150 socket. Intel didn’t lie to us, as there will be a socket 1150 version of Skylake-S, but apparently there might be an LGA 1364 version of the Skylake-S too.

It took Intel two years to replace Haswell in the desktop segment, with Haswell refresh, a slightly tweaked CPU to replace the original Haswell Core i7 4770K, but it looks like we will get two high-end processors in the same year, only months apart - one based on Broadwell-S coming by June and one based on Skylake-S coming in October.