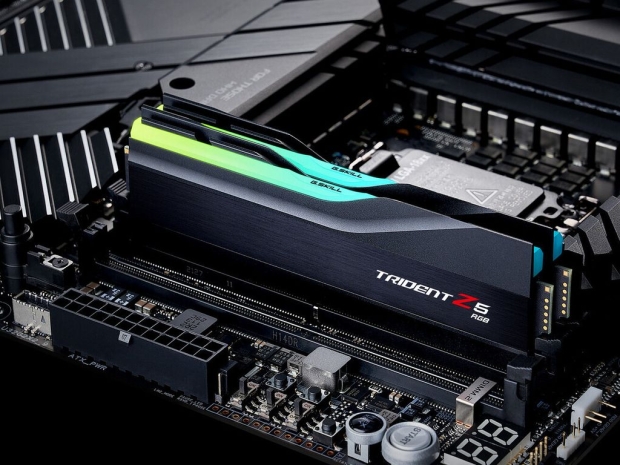 G.Skill's Trident Z5 series, based on Samsung ICs, has been filling news posts recently and it already managed to pass the Memtest stability test at DDR5-7000 and the G.Skill DDR5-6666 CL40 memory kit is the fastest one on the Intel XMP 3.0 memory list.

According to G.Skill, the new world record is the result of both G.Skill and Asus working closely together to hit DDR%-8704. The record was achieved using LN2, and it was done by the extreme overclocker hocayu.

You can check out the validation page here. 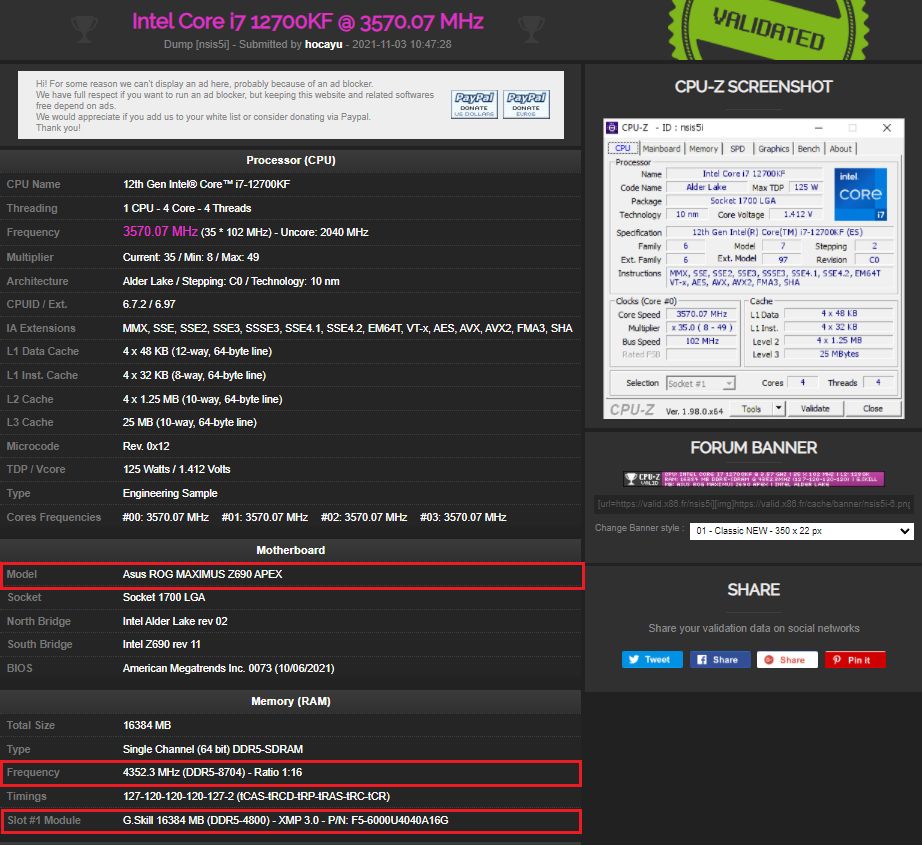