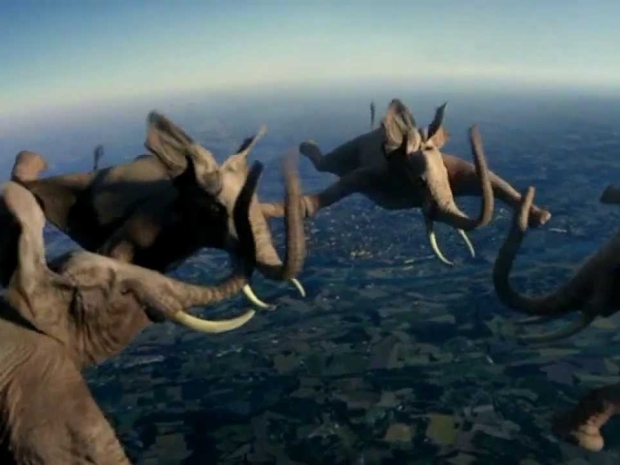 Although PCs are still selling at a greater volume than before the COVID-19 pandemic, demand is starting to drop.

Interest in Chromebooks dropped the most, with a reported decline as high as 36.9 percent. Demand for tablets also fell, showing a 15 percent year-on-year decline, according to Canalys.

Both Canalys and the IDC's Worldwide Quarterly Personal Computing Device Tracker shared Q3 numbers for Chromebooks and tablets on Monday.

Canalys said 5.8 million Chromebooks shipped globally during this time, while the IDC said the number was 6.5 million.

Both Canalys and the IDC pointed to a huge decline compared to Q3 2020. Canalys reported the drop at 36.9 percent, and IDC pegged it at 29.8 percent. Canalys said that Q3 Chromebook sales took a "major downturn" as the education markets in the US, Japan, and elsewhere became saturated.

Demand lessened as government programmes supporting remote learning went away, the research group said. After reaching a high of 18 percent market share since the start of 2020, Chromebooks represented just nine percent of laptop shipments in Q3 2021.