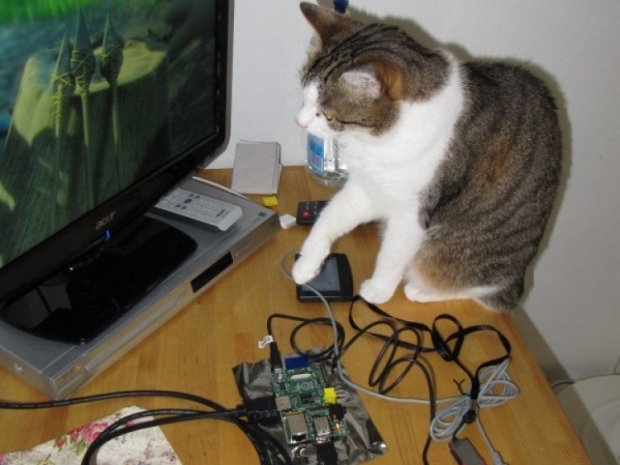 First time for everything

For the first time, the price of a Raspberry Pi single-board computer is increasing and it is all the fault of the global supply chain shortages.

Eben Upton, chief executive of Raspberry Pi Trading insisted that the price increase is only temporary and only impacts one model of the Raspberry Pi 4.

In February last year, the price of the Raspberry Pi 4 2GB dropped from $45 to $35 "permanently" and the 1GB model was discontinued.

The 2GB model is reverting back to $45 and the 1GB model is making a comeback for industrial customers at its previous $35 price. The reason for this is one of supply chain challenges, with Upton confirming they will only manage to match 2020's shipments of around seven million units this year. The main shortages have been for the Raspberry Pi Zero and Raspberry Pi 4 2GB.

"It is unclear how long the new price rise will last, but the company expects to have enough 28nm silicon over the next twelve months to support both our existing Raspberry Pi 4 and Compute Module 4 customers, and customers migrating from Raspberry Pi 3B+; and that we see early signs that the supply chain situation is starting to ease."