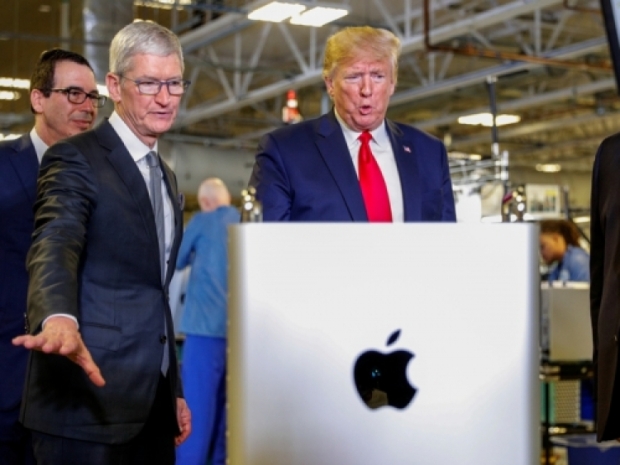 While the Tame Apple Press is hyping the 14-inch and 16-inch MacBook Pro models, it seems to have ignored the fact that Jobs’ Mob is using a steam driven HDMI spec which is complete rubbish.

While the newly announced 14-inch and 16-inch MacBook Pro models have HDMI ports, but they have a limitation that could be frustrating for many users over the long term.

According to Apple's specs page for both machines the HDMI port has "support for one display with up to 4K resolution at 60 Hz". That means users with 4K displays at 120 Hz (or less likely, 8K displays at 60 Hz) won't be able to tap the full capability of those displays through this port.

It implies limited throughput associated with an HDMI 2.0 port instead of the most recent HDMI 2.1 standard.

Apple has no real issue with peddling out of date technology to fanboys claiming it is the latest thing, but this might also explain why its Universal Control feature, which allows you to use a single mouse/trackpad and keyboard to control multiple Macs and iPads simultaneously is not available in the latest version of Apple’s Monterey OS. After all, there is little point trying to control several screens if you can’t control a 4K display properly.