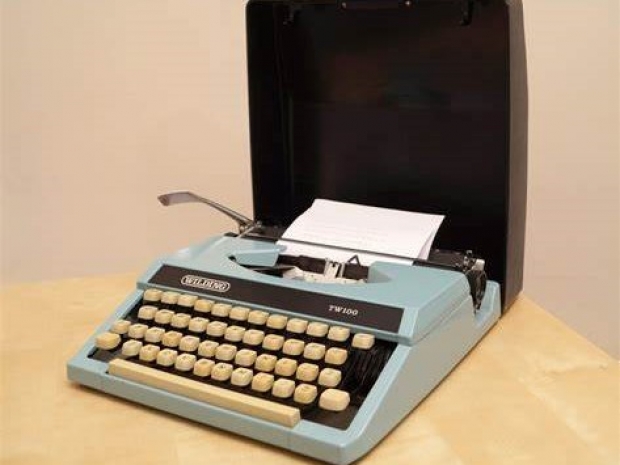 A report from DigiTimes  claims that both laptops have already entered production and will look to peak by the end of November, confirming that the laptops will ship before the end of the year.

As this leak is based on production, it does not add clarity on when the official announcement event will happen. The Tame Apple Press thinks that announcement events are especially important because it is the only place that tech journalists can go to receive instructions and see their heroes.

What has them excited is that this is the first major redesign for the MacBook Pros in several years and will include the Apple’s M1X or Apple M2 chip.

One over enthused report said that “new MacBook Pro models warrant their own event” so clearly, he was hoping to go to two Apple events this year.

The refresh is expected to be new processors, updated displays and the possible return of HDMI and SD card slots. So, Apple taketh away, Apple giveth back and everyone praises Apple.