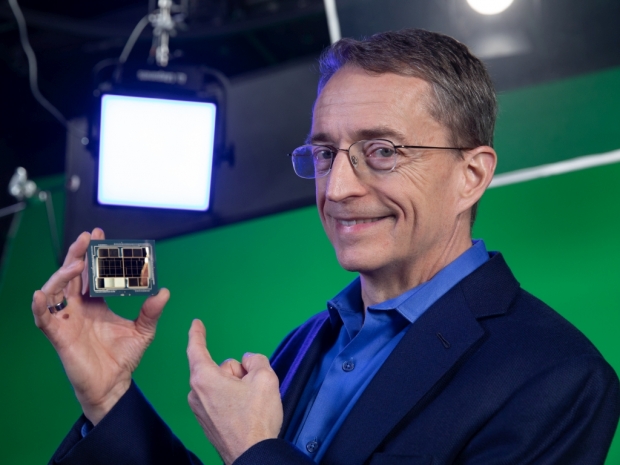 Keeping the fabs, IFS, and more

During its presentation, Intel's new CEO, Pat Gelsinger, shared his vision of Intel in the future, including details about the 7nm manufacturing process and next-generation Meteor Lake CPUs.

The presentation included plenty of information on what to expect from Intel in the future and the focus of the company, including a big investment in two new fabs in Arizona, new Intel Found Services (IFS), Intel's usage of external manufacturing sources like TSMC, new research with IBM, as well as the announcement of a whole new IDF-like Intel Innovation event in October 2021.

Intel fabs are here to stay, big investment, and IFS

Pat addressed the big elephant in the room, kicking out and squashing previous rumors that Intel might abandon or spin off its fabs, saying that the fabs, as well as benefits and advantages such vertical integration brings, is far too valuable to abandon.

The integrated device manufacturer model, or IDM 2.0 as Intel is now calling it, will include a big investment of $20 billion in two new fabs in Arizona, scheduled to be ready for production in 2024. 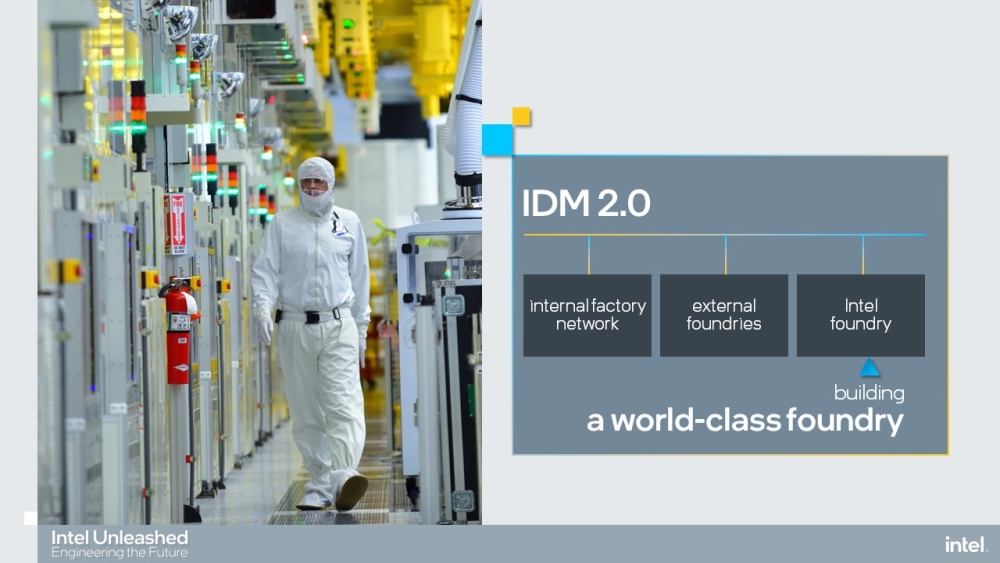 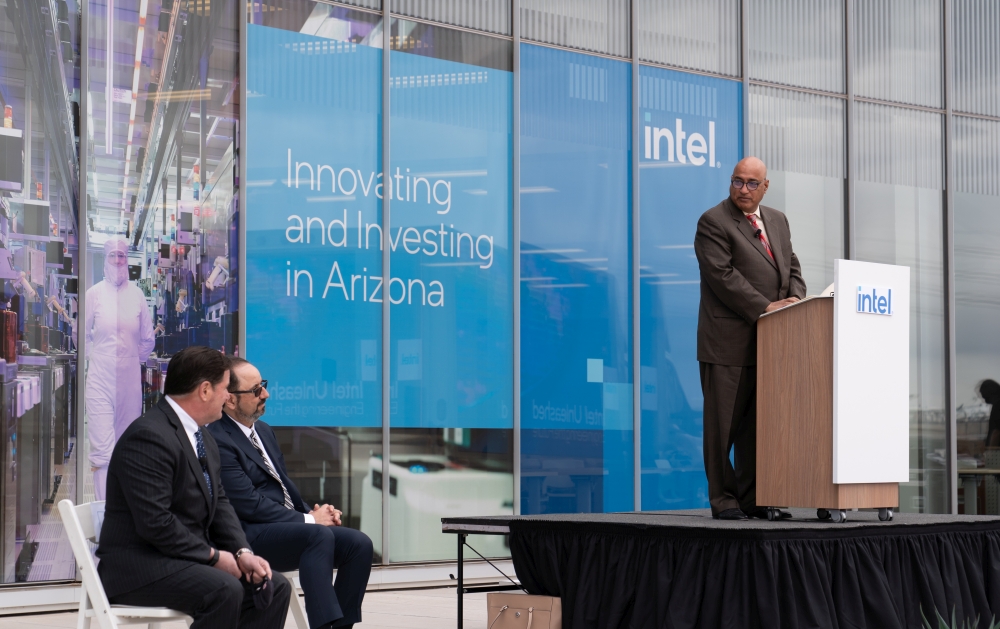 In addition, Intel is expanding and outsourcing some of its manufacturing to external partners, like TSMC, where Intel is already a big customer. 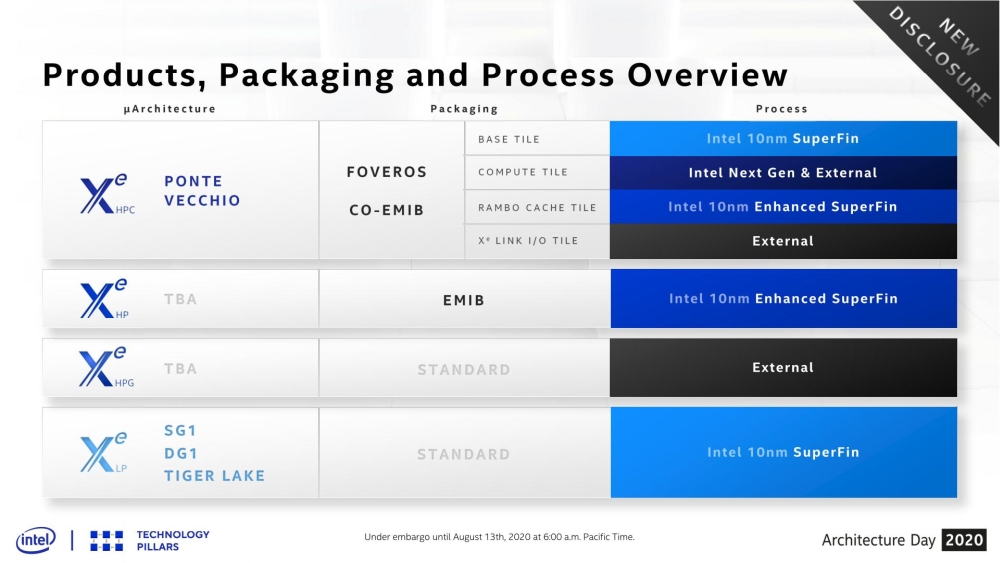 The biggest surprise is the IFS, or Intel Foundry Services, a standalone company that will allow customers to manufacture chips in Intel fabs, and have "unique access to Intel's current and future offerings". This is poised to be a big win for Intel, and while it is not anything new since Intel already made chips for other companies before, the company is focused not only on x86 and ARM but also on RISC-V, which is gaining some big ground recently.

Intel is also teaming up with IBM for process node development and next-generation logic, and while we did not get a lot of details, it appears that both companies are focusing on the future, so we are looking forward to more details.

Intel is also keen to hold new events in the spirit of the Intel Developer Forum (IDF) and the first one, called the Intel Innovation Event, will be held in October in San Francisco.

Intel 7nm is on schedule, Ponte Vecchio and Meteor Lake

During its announcement for new fabs in Arizona, Pat Gelsinger stated that the Intel 7nm manufacturing node is on schedule, and while the first product will be the Xe HPC Ponte Vecchio, as well as the Meteor Lake CPU "tile", based on Foveros technology, is expected to go into volume production in 2023. The so-called chiplet, or compute tile, as Intel now calls it, manufactured on Intel's 7nm is expected to tape-out in late 2021 or early 2022. 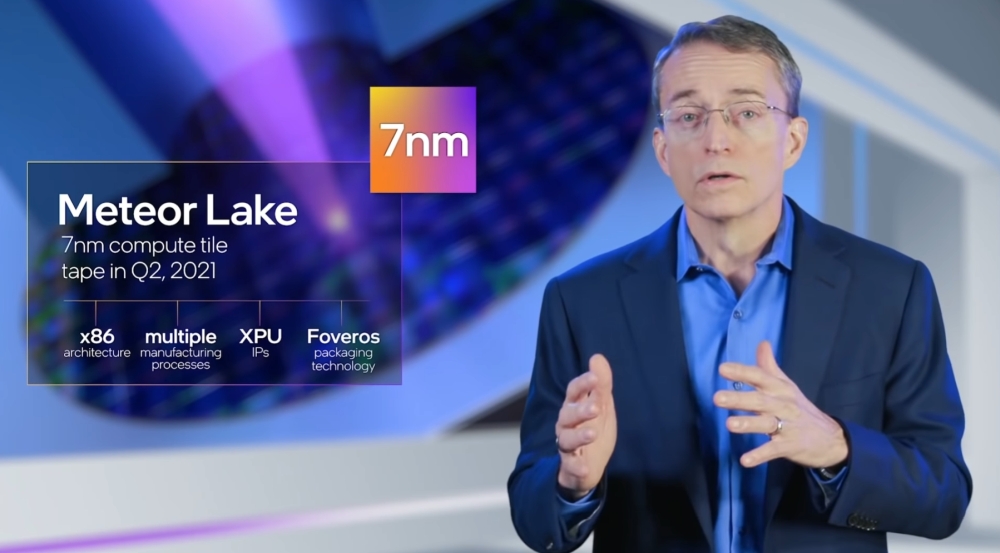 Intel definitely plans to get back on track, and the new CEO, Pat Gelsinger, just might be the one to do it. A veteran from Intel, and an engineer on top of it, Pat Gelsinger will certainly push Intel in the right direction and some of the announcements certainly look like the best thing to do. Only time will tell, and we are looking forward to seeing more details on the way that Intel will be moving in the future with Kicking Pat Gelsinger at the helm.