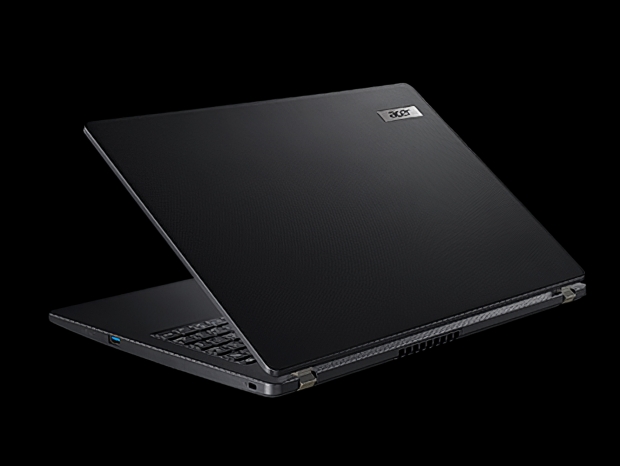 Probably why you cant find an Ryzen laptop anywhere

Acer has updated its 15.6-inch TravelMate P series this year to the P215 to succeed the older P2510 and while Acer has risen to the challenge and come up with a design that is 14 percent smaller and 14 percent lighter while retaining all the ports of the older generation it is nobbled by its lacklustre Intel chip.

According to Notebook Check, the main problem is that while its exterior brings noticeable changes, its 10th gen Intel CPU isn't performing any better than the older model.

The findings are disappointing for those who were hoping for more processing power between generations, but you can also argue that portability and connectivity take priority over raw performance when it comes to office laptops. Users should look towards Ryzen-powered alternatives like the HP ProBook 445/455 G7 if CPU performance is of higher importance.

Meanwhile finding a nice Ryzen 5 or 7 machine is proving difficult.  It appears that while laptop makers are insisting on pushing Intel machines on punters the rest of the world wants something more modern.