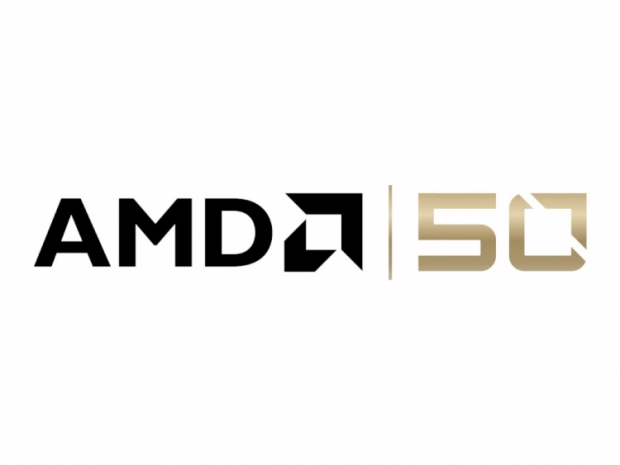 Although the special edition Ryzen 7 2700X SKU has been already spotted online earlier, alongside Sapphire's special edition 50th anniversary RX 590 Nitro+, Videocardz.com managed to get a clearer shot of the box which shows bit more details.

AMD will be marking its 50th anniversary on May 1st, and the Ryzen 7 2700X pictured below will have a new black and gold packaging and be bundled with AMD Wraith Prism cooler. It will also have a laser etched signature of AMD's President and CEO, Dr. Lisa Su. Unfortunately, it appears that the clocks will remain the same as on the standard SKU, but AMD might have a surprise or two as well. 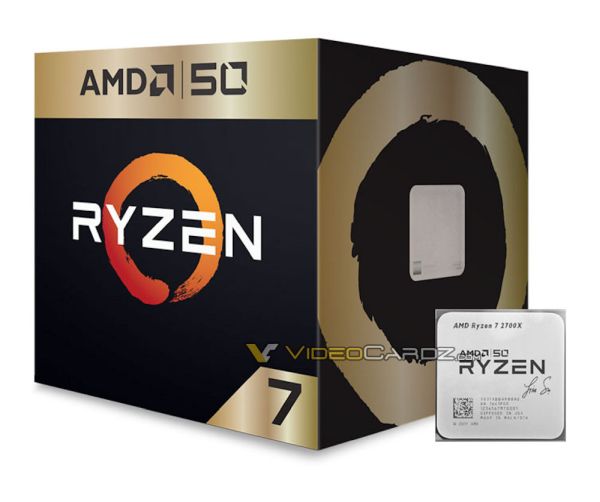 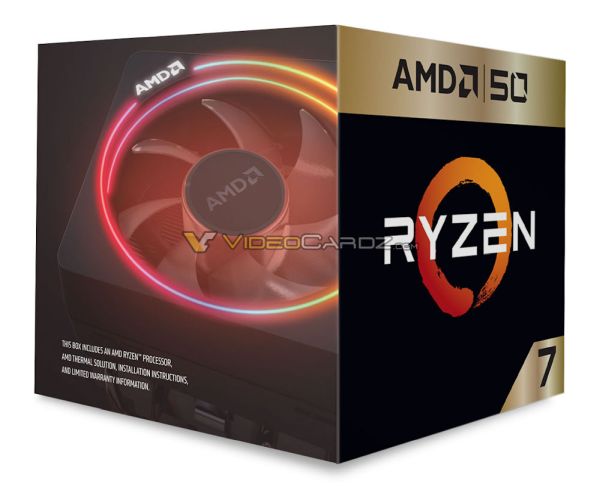 Videocardz.com also spotted an AMD banner which shows both the Ryzen 7 2700X and Radeon VII as a part of the 50th Anniversary edition, with both scheduled to be unveiled on April 29th. Unfortunately, there are no details regarding the graphics card and, according to our sources, this is AMD's venture, as some AMD partners won't be making any special versions. 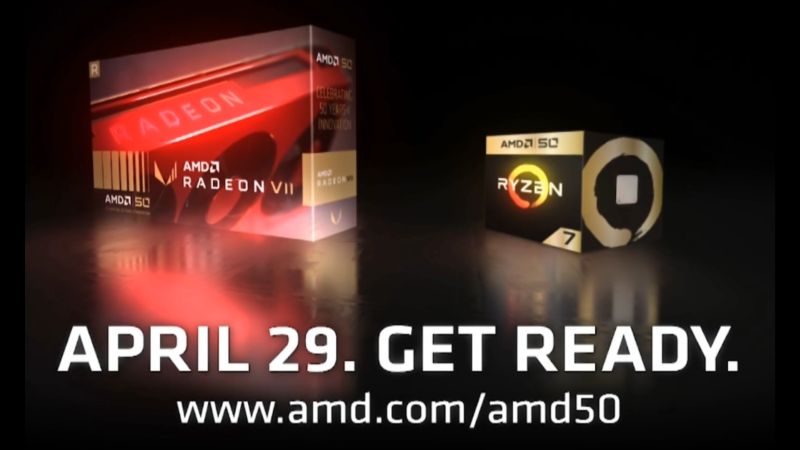