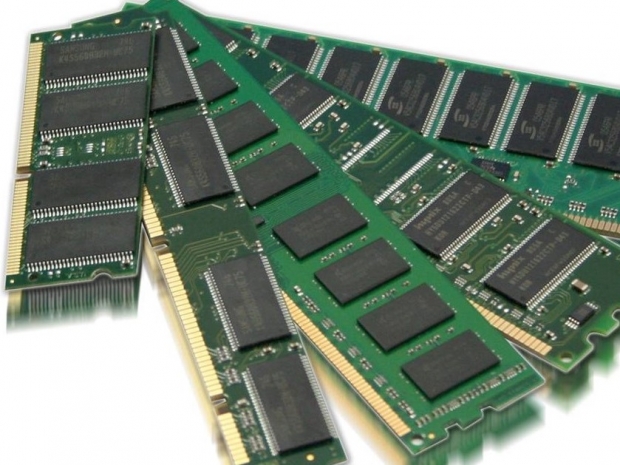 Should have picked up by the end of the year

Memory maker Nanya Technology has said that it expects DRAM price falls to slow starting the second quarter of 2019, as the overall market demand will pick up.

In a statement, the company said that the DRAM market would become more favorable to Nanya and other chip providers in the third quarter. It added that the second half would show better market conditions than the first half.

DRAM costs have come down substantially, but the three DRAM manufacturers have been curbing their production to prevent prices from falling further.

A report from Trendforce, earlier this year said that memory manufacturers are slowing production to offset the steep decline in price. Contract prices fell 10 percent in Q4 2018 and Samsung, Hynix, and Micron are now on track to spend about $18B on DRAM capacity expansions in 2019.

That’s a decrease of 10 percent compared to 2018. Samsung has canceled plans to expand its Pyeongtaek facility. Overall, it looks as though capacity will increase by ~20 percent next year, which is one of the smallest year-on-year manufacturing capacity increases on record. Micron is making even more drastic cuts, with only 15 percent expansion predicted. Don’t feel sorry for the DRAMurai, however — gross margins for Samsung and Hynix remain ~80 percent, while Micron is still above 60 percent. The three firms will attempt to avoid competing dramatically with each other on price by cutting capacity expansion rather than aggressively competing to gain market share at the expense of the other.